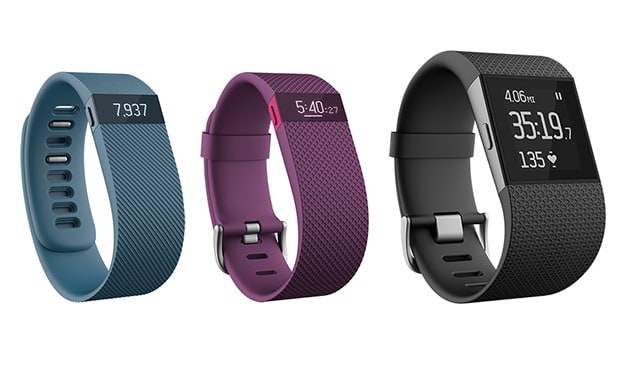 International CES may as well be called the International Smartwatch Show. There are so many wearables on display here, I've had trouble keeping track of them all. And yet, there's one company that in theory should be making a smartwatch, but isn't. That would be Fitbit, whose name is about as synonymous with "fitness tracker" as "Kleenex" is with tissues. Though the company recently released the Surge, a GPS-enabled sports band, CEO and founder James Park insists he'll never build a smartwatch, per se. He also won't be coating his fitness trackers in tacky Swarovski crystals, but really, anyone with good sense should know not to do that. Check out the video below to see my full interview with Mr. Park and to hear what's next for the company (hint: It involves a lot of data scientists).

In this article: ces, ces2015, fitbit, FitbitSurge, jamespark, video
All products recommended by Engadget are selected by our editorial team, independent of our parent company. Some of our stories include affiliate links. If you buy something through one of these links, we may earn an affiliate commission.