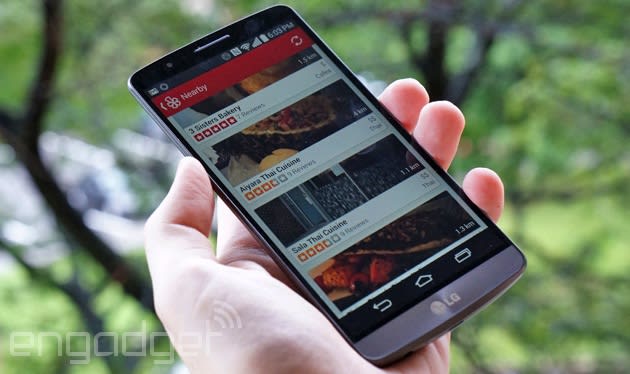 Yelp maintains that it doesn't game the reviews on its site or try to extort businesses that refuse to pay for ads. In fact, it's just published a blog post to air that the Federal Trade Commission has finished a year-long deep inquiry into its business practices and has chosen not to take any action against the website. Yelp even claims this is the second time the FTC has investigated the company and finished without penalizing it in any way. Part of the blog post reads:

The FTC looked into our recommendation software, what we say to businesses about it, what our salespeople say about our advertising programs, and how we ensure that our employees are not able to manipulate the ratings and reviews that we display on our platform. After nearly a year of scrutiny, the FTC decided to close its investigation without taking further action.

As you might know, there have been many complaints against the home to crowd-sourced reviews for restaurants and other local businesses for years. If you search "boycott Yelp" on Google, you'll see a lot of businesses campaigning against the service for allegedly manipulating reviews, refusing to remove fake ones, and demanding money from them, among other things. According to the Wall Street Journal, the FTC received as many as 2,000 reports against Yelp citing the shady practices listed above between 2008 and 2014.

The company says that number's pretty insignificant "especially when viewed in context of the tens of millions of reviews" on its website. It's unclear, though, if the commission dismissed the complaints against the service, because it has found that Yelp really didn't do anything wrong, or if 2,000 complaints are just too few compared to the sheer volume of published reviews. In addition to surviving FTC investigations without getting any penalty, Yelp has also escaped a lawsuit (listing similar complaints against its practices) unscathed in late 2014.

Source: The Wall Street Journal, Yelp
In this article: ftc, law, reviews, yelp
All products recommended by Engadget are selected by our editorial team, independent of our parent company. Some of our stories include affiliate links. If you buy something through one of these links, we may earn an affiliate commission.