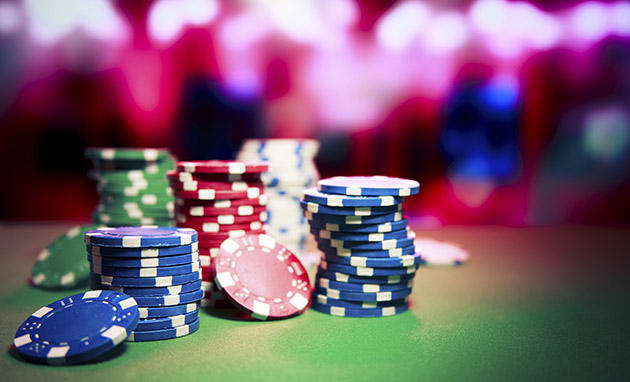 A team of software developers and poker researchers from the University of Alberta have developed a program that can completely demolish their fellow humans in a game of Texas Hold 'em. They named the artificial intelligence "Cepheus," and it's so good, the developers say you could play against it your whole life and never win. Even if you win, "it [still] cannot be beaten with statistical significance in a lifetime," according to the paper Science has just published. Well, that is if you're playing the two-player version (which is also the simplest one) called "heads-up limit hold 'em," because poker's apparently an extremely complicated game. The team has been working on developing an AI poker expert for the past ten years, though it only took them two months to "train" Cepheus.

We put "train" in quotes, because the researchers didn't really code every information by hand -- they merely taught the AI the rules of the game. Using a whopping 4,000 CPUs, Cepheus played matches against itself, considering more than 6 billion hands per second. The system learned from every victory and loss it suffered during that period, teaching itself how to play better and better as time went on. It has taught itself so well, such that the developers claim it can play "an essentially perfect game."

This poker master is but one of the AI systems capable of beating humans in games people have created. The Wall Street Journal has a list of such programs, including IBM's Watson, which has conquered Jeopardy in 2011. As for Cepheus, well, its developers have no plans to commercialize it, though they've built a website where you can at least try to defeat it.

Via: The Wall Street Journal
Source: Sciencemag, Cepheus
In this article: ai, ArtificialIntelligence, cepheus, poker, texasholdempoker, universityofalberta
All products recommended by Engadget are selected by our editorial team, independent of our parent company. Some of our stories include affiliate links. If you buy something through one of these links, we may earn an affiliate commission.