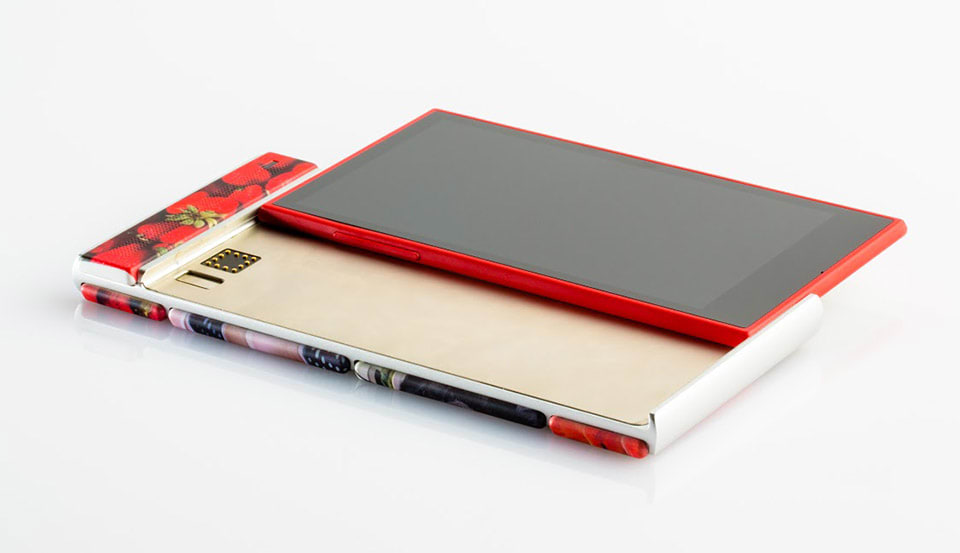 Want to get your first taste of Project Ara, Google's modular phone project? You might have to move to Puerto Rico. That's because Google has designated the US territory as the market pilot site for Project Ara. Why Puerto Rico? Well, according to Paul Eremenko, Project Ara's lead, the island is very "well-connected" and has a designated free trade zone that would make it easy to get developer modules from around the world. Puerto Rico also apparently has a very diverse "mobile-first" market, and entry-level phones make up a great majority of sales. But perhaps more importantly, Puerto Rico is still under FCC jurisdiction and would therefore make a great test market for the US. The first two carriers to offer Project Ara will be Open Mobile and Claro, both of which offer 4G LTE coverage in addition to 3G. As for when exactly this will happen, well, Google didn't say, but we'll tell you as soon as they do.

Update: Amusingly, the Ara phones will be sold in Puerto Rico via mobile "food trucks" located in various popular locations throughout the island. The trucks will be equipped with 3D printers and dye sublimation printers so that you can customize the phone right from point-of-sale. Google tells us they want the customization time to be under 5 minutes. The packaging will be in the shape of a bento box, with all the modules organized neatly in their own compartments, and the cardboard package itself will have sliding and moving pieces to show how all of the modules fit into place. And if you'd rather have just a simple pre-designed version, they'll also offer ready to-go kits.

In this article: google, projectara, puertorico, video
All products recommended by Engadget are selected by our editorial team, independent of our parent company. Some of our stories include affiliate links. If you buy something through one of these links, we may earn an affiliate commission.