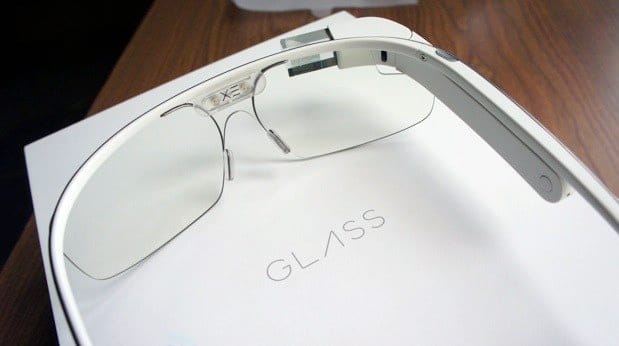 Despite slips in consumer release windows and a sort of manufactured distaste for the people who wear it, rumors of Google Glass' death have been greatly exaggerated. If anything, Google's moonshot wearable just got another lease on life: Fortune reports that the Google Glass team is being spun out into a division of its very own, and that the long-running Glass Explorer program will eventually get the axe as a result. And the person in charge of the future of Glass? None other than Nest co-founder Tony Fadell, to whom current Glass team leader Ivy Ross will soon report.

It's a big step forward for Fadell, who's been up to his neck with running the still-independent Nest after Google snapped it up for over $3 billion early last year. Since then he's dealt with a recall of one of the young company's most promising products, and helped put together the multimillion dollar acquisition of Dropcam together -- a busy 2014 by anyone's definition. If there's one guy who could help turn Google Glass into something people, regular people would actually care about, it's probably him. For now though, Glass' next days still seem murky. After all, the "ooh-aah, we-live-in-the-future" sheen has already fallen off, leading to pervasive and important discussions about privacy and the importance of living in the moment rather than always trying to augment it.

The team is known to be working on the next generation of the head-mounted device, and progress on that front would explain why the company seems ready to ditch its older, more primitive Explorer Edition hardware. Still, we can't be the only ones to think that leaps forward for Glass seem lesser in volume and importance than they used to be, especially when you compare its pace to the relatively furious speed that Project Ara has going for it.

Source: Fortune, Google Glass (G+)
In this article: glass, google, googleglass, nest, tonyfadell, wearables
All products recommended by Engadget are selected by our editorial team, independent of our parent company. Some of our stories include affiliate links. If you buy something through one of these links, we may earn an affiliate commission.