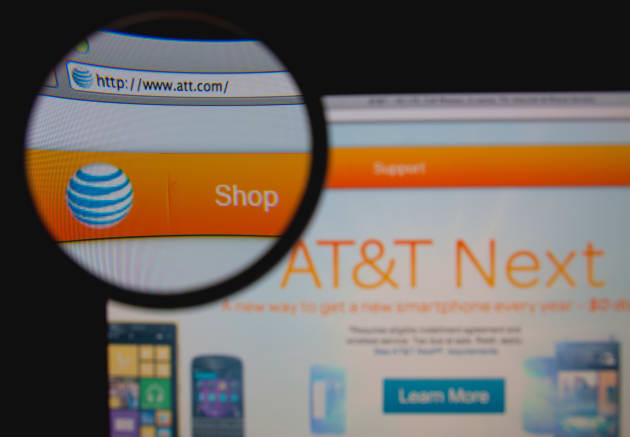 In an extra-special Friday-night-before-a-holiday-weekend news dump, AT&T just announced that its Q4 results will include about $10 billion in charges. That includes a $7.9 billion "related to actuarial gains and losses on pension and postemployment benefit plans", plus a $2.1 billion charge for abandoning some copper lines it says it doesn't need anymore. Of course, you're probably already well into whatever your weekend plans are, so you'll barely even notice this happened once you get back to work on Tuesday -- which is just how AT&T hoped it would go.

Via: Reuters
Source: AT&T
Coverage: Business Insider
In this article: att, earnings, hdpostcross, loss, mobilepostcross, q4, q42014
All products recommended by Engadget are selected by our editorial team, independent of our parent company. Some of our stories include affiliate links. If you buy something through one of these links, we may earn an affiliate commission.