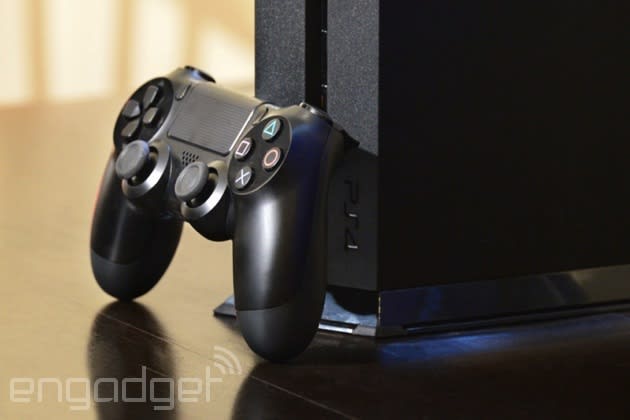 Ever since its Christmas Day attack that took PlayStation and Xbox Live servers down, the "Lizard Squad" has taunted authorities while simultaneously trying to market its takedown-for-hire DDoS service. Police apparently arrested a London-based man affiliated with the group before the turn of the year (although it was over claims of PayPal hacking), but UK authorities have today claimed that they've tracked down at least one member who was involved in the attacks. Officers from the South East Regional Organised Crime Unit (SEROCU) Cyber Crime Unit say that they have arrested an 18-year-old man in connection with a "the denial of service attack of Sony Playstation and Xbox systems in 2014 and swatting offences."

According to the statement, SEROCU worked closely with the FBI to apprehend the suspected DDoSer in the seaside town of Southport. He faces two charges under the Computer Misuse Act 1990 and suspicion of threats to kill contrary to Section 16 of Offences against the person Act 1861. The latter covers so-called "swatting" offenses, which involves calling in false reports to draw armed response teams to a target's house.

"We are still at the early stages of the investigation and there is still much work to be done," says Craig Jones, Head of the Cyber Crime Unit at SEROCU, suggesting that more arrests could be made. "We will continue to work closely with the FBI to identify those who commit offences and hold them to account."

Source: SEROCU
In this article: ddos, dos, lizard squad, playstation, sony, uk-feature, xbox live
All products recommended by Engadget are selected by our editorial team, independent of our parent company. Some of our stories include affiliate links. If you buy something through one of these links, we may earn an affiliate commission.