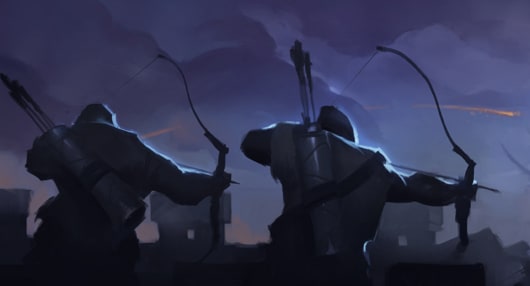 ArtCraft's head honchos have posted a two-pronged dev update on the Crowfall forums. Executive producer Gordon Walton says that work on the title has been ongoing for six months, and the studio currently employs 17 full-timers.

Creative director J. Todd Coleman says that Crowfall is about to cross the 20,000 registered players threshold, which he calls "staggering" and "completely humbling." He also says that beginning tomorrow, the team will be ramping up details and information drops, some of which will lead people to the conclusion that "this isn't the game for them."

"This game won't be for everyone, and we're OK with that" Coleman writes. "We've done big, mass-market games before. With Crowfall, we wanted to make something different."
Source: Team update
Coverage: Official site
In this article: artcraft, crowfall, fantasy, gordon-walton, j-todd-coleman, niche, pvp
All products recommended by Engadget are selected by our editorial team, independent of our parent company. Some of our stories include affiliate links. If you buy something through one of these links, we may earn an affiliate commission.