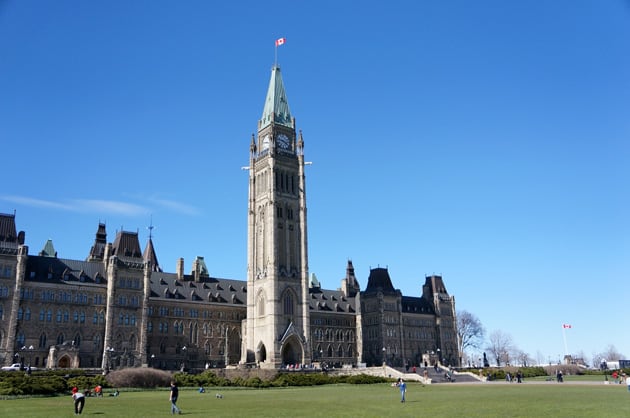 It's not just American and British spies who want to know what you're downloading. Documents leaked by Edward Snowden reveal that Canada's digital surveillance agency, the Communication Security Establishment, has been monitoring the file transfer activity of at least 102 sites, including Megaupload (while it was running), Rapidshare and Sendspace. The effort, codenamed Levitation, is meant to spot foreign terrorists using these file services to conduct their operations. It may only net a user's IP address in many cases, but the CSE can run its findings through databases from allied intelligence agencies (such as GCHQ and the NSA) to get names, email addresses and other personal details.

Officials will only say that they're "clearly mandated" to scoop up foreign data in order to protect the country, and there's evidence that it sometimes works -- they found details of a hostage-taking strategy this way, for instance. As with other mass surveillance programs, though, the concern is that innocent people (including Canadians) are getting caught up in the dragnet. It's not clear how much data the CSE has, how long it's allowed to keep that content, and whether or not it's handing information over to other nations for their own purposes. Without further accountability, it's hard to know that the government in the Great White North is handling your download data in a responsible way.

Source: CBC News
In this article: canada, communicationssecurityestablishment, cse, download, downloads, edwardsnowden, internet, levitation, megaupload, piracy, rapidshare, sendspace, surveillance
All products recommended by Engadget are selected by our editorial team, independent of our parent company. Some of our stories include affiliate links. If you buy something through one of these links, we may earn an affiliate commission.