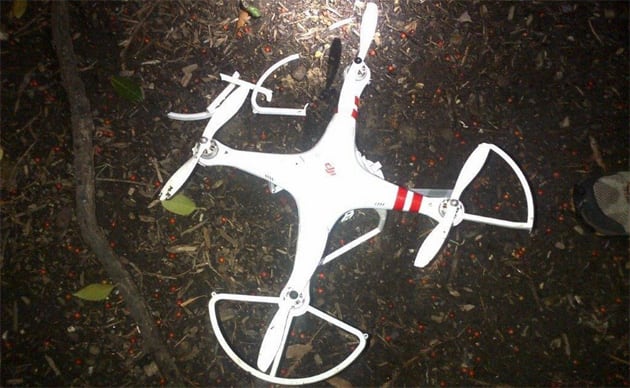 DJI really, really doesn't want to see its drones in the news for the wrong reasons. Just a day after the world learned that one of its robotic vehicles crash-landed at the White House, the company is pushing out a "mandatory" firmware update for its Phantom 2 drones that prevents you from flying anywhere within a 15.5-mile radius of downtown Washington, DC. The move is practically necessary given FAA guidelines barring unmanned vehicles from flying in the area. However, it also means that there's no longer much point to owning a DJI drone in the US capital -- unless you refuse to install any upgrades or regularly head out of the city, you now own a very expensive paperweight.

In this article: dji, drone, faa, phantom, phantom2, phantom2vision, phantom2visionplus, security, uav, washington, whitehouse
All products recommended by Engadget are selected by our editorial team, independent of our parent company. Some of our stories include affiliate links. If you buy something through one of these links, we may earn an affiliate commission.