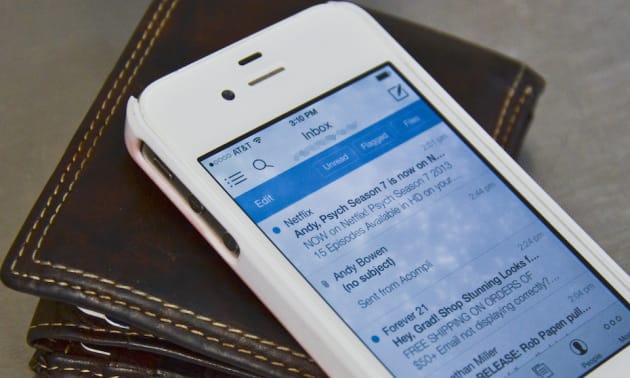 Microsoft has released new Outlook apps for iOS and Android, and they might just be light-years better than those web apps the company has unleashed in the past. See, these are the result of Redmond's Accompli acquisition in December, and seeing as we liked that startup's email app when we test drove it last year, we have high hopes for these new ones. The company says the new Outlook for the mobile platforms comes with a built-in calendar and makes attachments easier to add for higher productivity. They're apparently more tightly integrated with Office apps and Outlook for desktop, as well. We can't say whether they'll truly blow your current email apps out of the water as we haven't tested them yet, but you can find out for yourself by downloading either (or both) from iTunes or Google Play. Take note that the Android app's just a preview at the moment, so Microsoft could still tweak its features for the final version.

In this article: android, app, ios, microsoft, mobilepostcross, outlook
All products recommended by Engadget are selected by our editorial team, independent of our parent company. Some of our stories include affiliate links. If you buy something through one of these links, we may earn an affiliate commission.