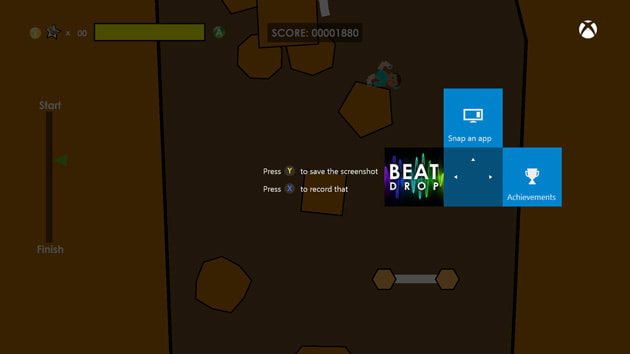 Your Xbox One lets you livestream or record video to share your gaming exploits, but that's overkill when all you want to do is brag about a shiny new Forza car. Wouldn't it be nice if you could take a screenshot, like your PlayStation 4-toting friends can? You'll have that option soon. After months of promises, Microsoft's Phil Spencer has shown off an Xbox One screen capture feature that lets you share still images. He's quick to warn that this isn't the finished interface, and that the feature will get a "proper intro" when it's ready for a preview -- it could be a while before you're giving this a spin. Even so, it's good to know that you won't have to take a photo just to prove that you beat an arch-rival's score.

Nice to finally be doing this on my Xbox One dev kit. pic.twitter.com/AgDDWr3ExJ

Source: Phil Spencer (Twitter 1), (2)
In this article: console, gaming, microsoft, screenshot, videogames, xbox, xboxone
All products recommended by Engadget are selected by our editorial team, independent of our parent company. Some of our stories include affiliate links. If you buy something through one of these links, we may earn an affiliate commission.