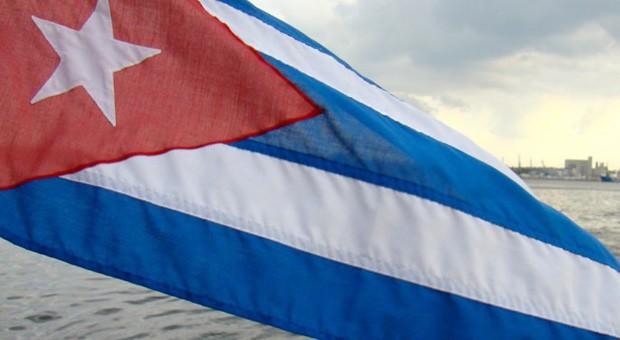 Two months after the United States renewed diplomatic ties with Cuba, Netflix is planting a flag on the island. A subscription requires an internet connection and starts at $8, the same as in the US and even across Latin America, where Netflix counts 5 million members since 2011. However, these requirements may limit Netflix's reach in Cuba: About five percent of residents have internet access, and the average monthly wage was just $20 in 2013. Additionally, Cuba's internet infrastructure is growing, but it's still a luxury for many residents. In January, the country's state-owned telecom, ETECSA, launched the first public WiFi facility in Santiago de Cuba, charging $4.50 an hour -- and that's for those who already own WiFi-capable devices. Hopefully Netflix isn't banking on Cuba to boost its subscription numbers too much.

In this article: cuba, hdpostcross, Netflix
All products recommended by Engadget are selected by our editorial team, independent of our parent company. Some of our stories include affiliate links. If you buy something through one of these links, we may earn an affiliate commission.