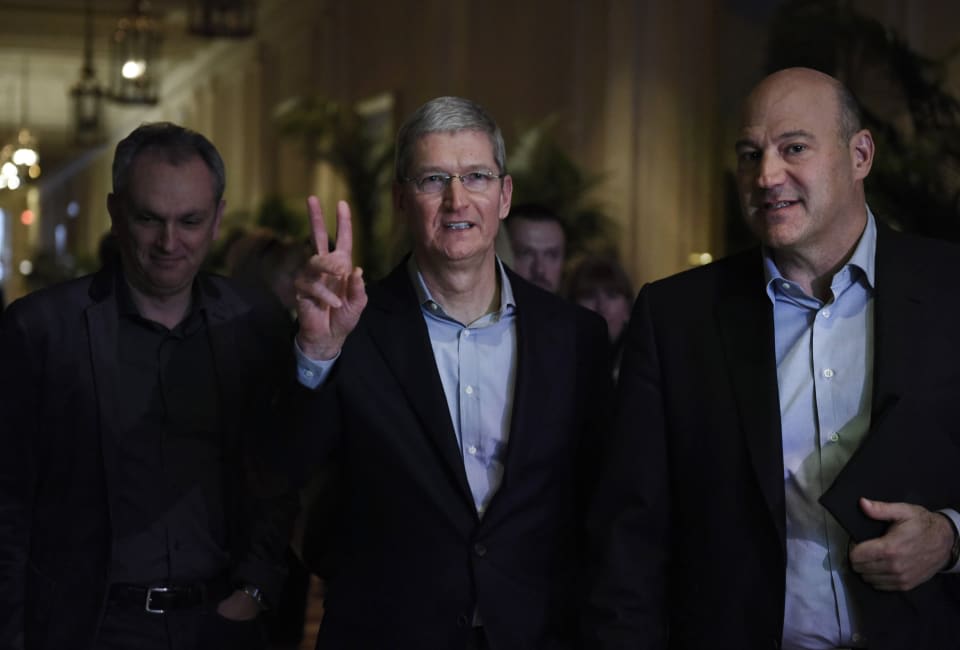 When we talk about a company's market capitalization, it's really just a jargon-y way of saying how much that company's really worth. Say, for example, you wanted to buy a company the way you do a product in a shop, well, the market cap would be a great way of calculating that company's price tag.

As you may have heard, Apple's market cap recently hit $700 billion: an amount of money that it's only fair to describe as a "shitload." In fact, it's such a large amount of money that you may have trouble comprehending what that actually amounts to in real terms. That's why we here at Engadget have decided to work out what $700 billion could buy in the hands of a spendthrift. We hope you're paying attention, Tim Cook...

Gallery: Here's what you could buy with Apple's $700 billion market cap | 8 Photos

Buy a sports club or two 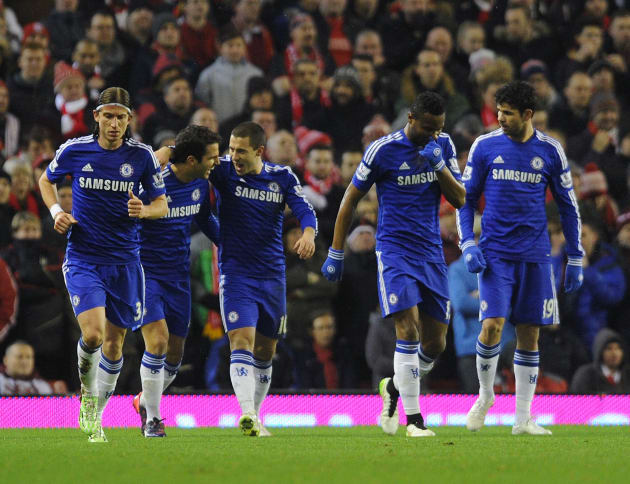 Naturally, the first thing any newly rich billionaire does is buy themselves a sports team, but which one? We started by looking at the Forbes list of the world's richest soccer clubs, and decided to buy all 20. After all, the combined value was just $20.95 billion -- pocket change for someone with Apple's market cap in their back pocket.

Next, we moved onto baseball, and picked up the 10 biggest baseball clubs, from the New York Yankees to the Chicago White Sox for a further $9.14 billion. Clearly, we're just not thinking ambitiously enough! 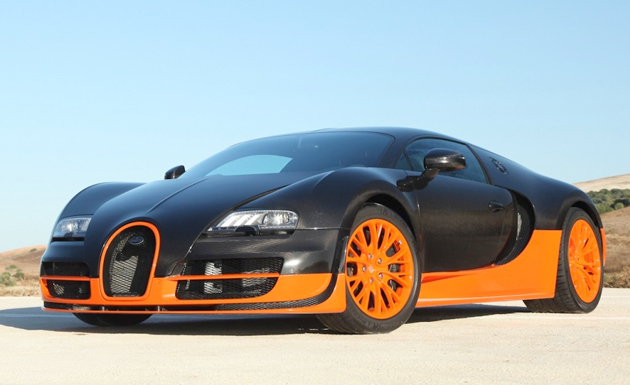 Of course, $700 billion doesn't mean much if you don't have a sweet ride to go around in, and it makes sense that you would want a Bugatti (to go with that "hot body.") The most expensive Veyron clocks in at $4 million, which means that you can grab a fleet of 175,000 -- enough to give one to each person in Chattanooga, Tennessee, and still have enough left over to never need to buy a new car ever again.

Buy an even nicer jacket 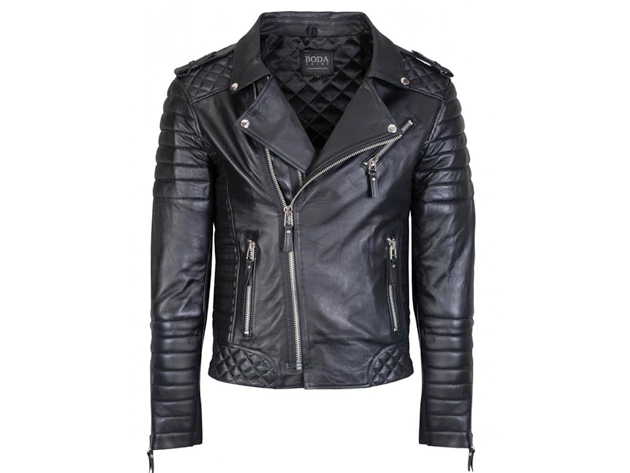 Once you've got the fancy fleet of supercars, of course, you could probably do with a sweet motorcycle jacket to go with it. After all, you don't want people to think you're the square sort of billionaire who doesn't still like to rock out every now and again. The Kay Michaels quilted jacket from British designer label Boda Skins is a fine choice to complement any billionaire's mid-life crisis, and at $600 a pop, you'll be able to afford to buy just shy of 1.17 billion -- one for each second for roughly the next 37 years. Maybe you could let us take one of your old ones, since you won't be needing it anymore.

Buy one of the world's most expensive houses, 700 times over 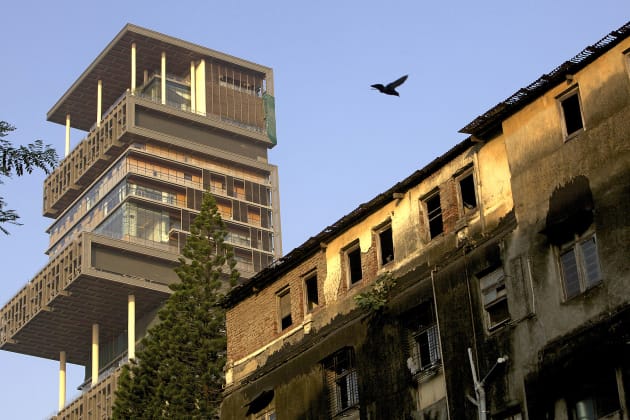 Of course, once we bought the sports teams, we needed somewhere to put the trophies, and so we decided to buy the world's most expensive house. Antilia, billionaire Mukesh Ambani's pad in Mumbai, has 27 floors of pure opulence, including three helicopter pads, 600 staff members and a whole level just for a private health facility. If that's a little bit too far away for your daily needs, you could also pick up Versailles, the Florida property that was the centerpiece of documentary The Queen of Versailles, which is worth $100 million. 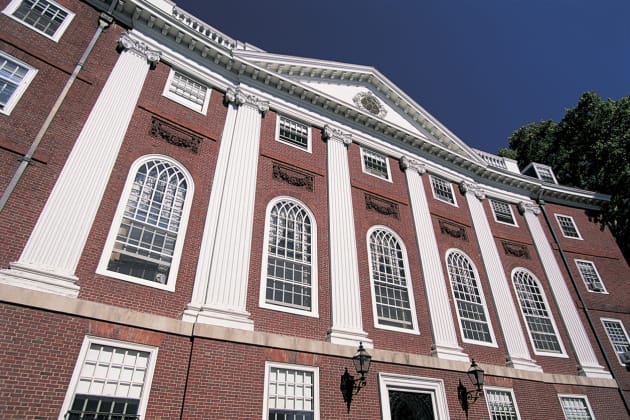 The tuition fees for Harvard University work out to $44,000 a year, plus room and board, taking the total closer to $70,000. If you suddenly had Apple's market cap as cash in your hand, you could put 10 million people through the first year of their Ivy League degree without batting an eyelid. Alternatively, you could put 250,000 people -- the population of St. Petersburg, Florida -- through all four years of their degree. 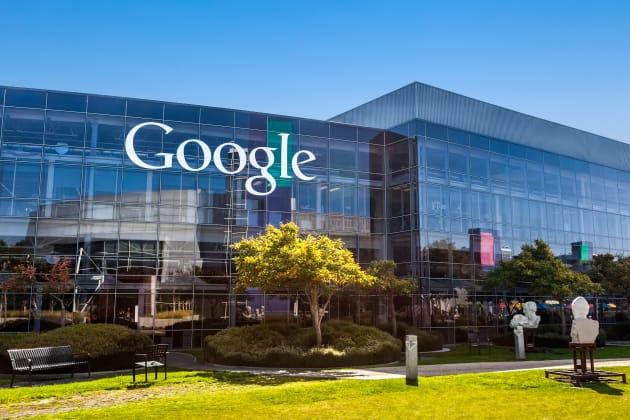 According to Forbes, Google's market capitalization currently stands at around $382 billion, while Samsung is currently worth $186 billion. That would enable Apple to buy, and shut down, two of its biggest rivals in the consumer electronics space. Alternatively, it could keep them running and own both ends of the smartphone wars, or, considering that Samsung already manufactures a large proportion of iPhone components, just turn its rival into an in-house parts supplier.

Pay Harrison Ford to be your best friend 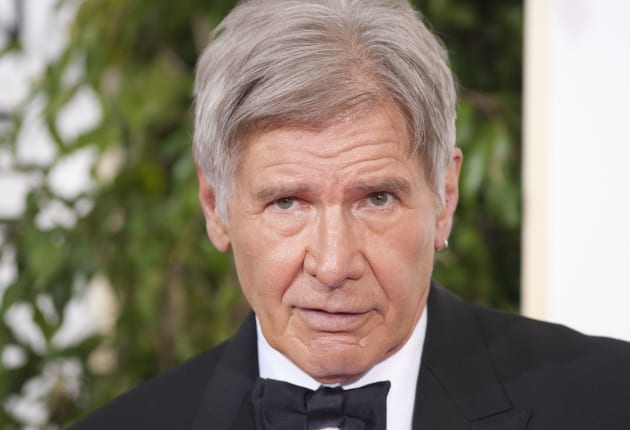 Harrison Ford, even in his dotage, commanded a whopping $65 million fee to appear in Indiana Jones and the Kingdom of the Crystal Skull. Now, that movie was terrible, but wouldn't it be great if Ford popped up at your house in his helicopter with some beers and a bootleg copy of House of Cards on DVD? If we look at the time it took to film the aforementioned movie -- 117 days -- we can work out that Ford's daily rate is roughly $555,000 a day. If you had $700 billion in the bank, you'd be able to afford Hollywood's original sourpuss to hang around with you for 1.26 million days before he resumed pretending he didn't know who you were.

According to the US Bureau of Economic Analysis, America's trade deficit for the year of 2014 was a cool $505 billion. We thought we could plug that hole with ease, but decided to hand the government $510 billion -- one because we'd still be outrageously rich, but also because the BEA really could do with a nicer-looking website.

In this article: apple, apple $700 billion, apple market cap, apple$700billion, applemarketcap
All products recommended by Engadget are selected by our editorial team, independent of our parent company. Some of our stories include affiliate links. If you buy something through one of these links, we may earn an affiliate commission.