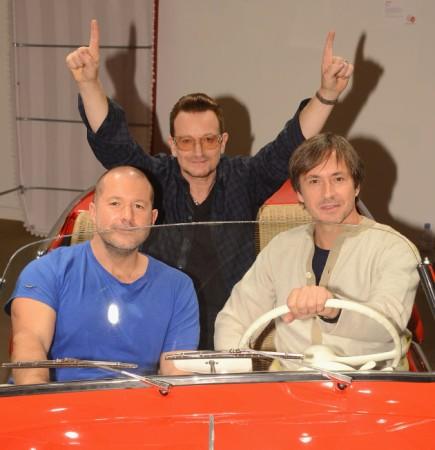 Those ages-old rumors of Apple working on its own cars may have some merit after all. Wall Street Journal sources report that Cupertino has "several hundred" staffers working on an electric car project nicknamed Titan. It's supposedly early days (a release would be "several years" away), but the current effort apparently resembles a minivan. There's no mention of whether or not Apple's camera-toting vans are linked to this EV effort, although it's certainly tempting to make that connection.

One thing is clear, if the claims are true: Apple isn't taking the project lightly. The WSJ understands that ex-Ford engineer and veteran iPhone leader Steve Zadesky is heading up Titan. The Financial Times, meanwhile, has learned that Apple is recruiting loads of automotive experts, including former Mercedes-Benz research chief Johann Jungwirth (who's officially tasked with Mac Systems Engineering). The company may be talking to vehicle suppliers like Magna, too. It's possible that there's something less ambitious in the works (such as more substantive car infotainment systems) or that the initiative will fall apart, but the sheer scale and focus suggests that Tesla could get stiff competition in its own back yard.

Update: Reuters sources believe that the project is a self-driving electric car. If so, those augmented minivans on the road might be contributing to Apple's autonomous driving research.

In this article: apple, car, cars, electriccar, electricvehicle, ev, JohannJungwirth, magna, mercedes-benz, titan, transportation
All products recommended by Engadget are selected by our editorial team, independent of our parent company. Some of our stories include affiliate links. If you buy something through one of these links, we may earn an affiliate commission.