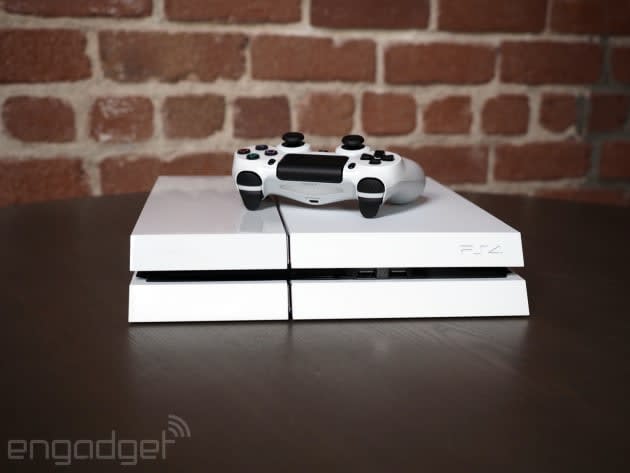 People really like the PlayStation 4. How many, though? Over 20 million. As of March 1st, Sony says that it's sold through (not shipped, sold) 20.2 million of its latest console. It's going to be hard to judge just how far Sony's ahead of chief rival Microsoft and the Xbox One, however, until the latter releases numbers of it own. And, with a dearth of killer exclusive games, it's going to be interesting to see how long Sony can maintain this lead.

Source: PR Newswire
In this article: gaming, hd, hdpostcross, PlayStation, Playstation4, ps4, sales, sony, XboxOne
All products recommended by Engadget are selected by our editorial team, independent of our parent company. Some of our stories include affiliate links. If you buy something through one of these links, we may earn an affiliate commission.