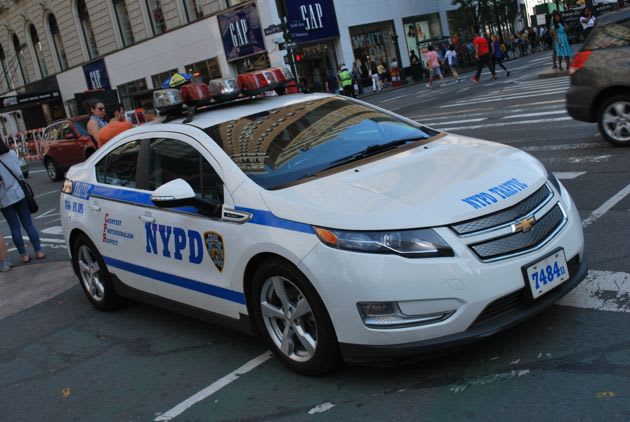 When most people are short of cash, they either sell some junk on eBay or get a second job. NYPD Auxiliary Deputy Inspector Yehuda Katz, on the other hand, decided to try something a little more audacious: a scam that involved breaking into into the FBI's database. According to the bureau's rap sheet, Katz installed a hidden camera and a remote link inside the NYPD's Traffic Safety Office. Why? Because when he could see the office wasn't occupied, he was able to fire up the compromised machine and search both the NYPD and FBI's records concerning vehicle accidents.

The victims of traffic accidents were then sent letters from the fictitious law firm Katz and Katz, promising to help with any legal claims. The letters spoke of Katz pledging to "resolve this claim in your favor" and "My fee is 14 percent only when you collect. And I know that you will collect." The Feds allege that Katz ran more than 6,400 searches in the months between May and August 2014. It's not clear if the officer was able to make any money out of the racket, but it probably pales in comparison to the payback -- since if he's found guilty, he's looking at a 10 year jail term.

Via: Gizmodo
Source: The FBI
In this article: Katz, NYPD, Yehuda, YehudaKatz
All products recommended by Engadget are selected by our editorial team, independent of our parent company. Some of our stories include affiliate links. If you buy something through one of these links, we may earn an affiliate commission.