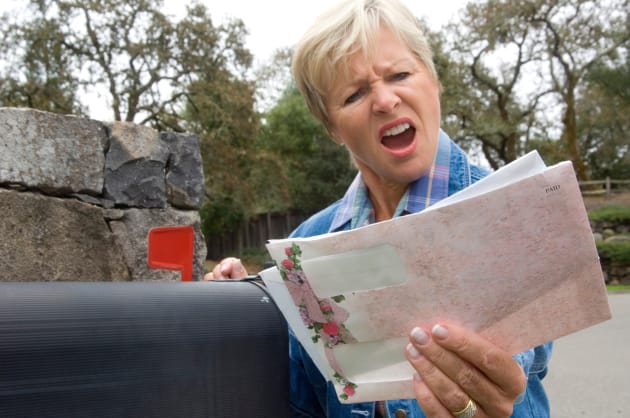 A lost or stolen mobile is bad enough, but things can get considerably worse if whoever picks it up sticks you with a mammoth bill for good measure. Smartphone kill switches or a simple screen lock can save you from such injustice, but hindsight isn't much comfort when your phone's already MIA. That's why all of the UK's major carriers have agreed to a new £100 "liability cap" that could protect you from the worst-case scenario of no phone, huge bill. The "voluntary agreement" -- drafted with government guidance and signed by EE, O2, Three, Vodafone and MVNO Virgin Media -- does come with fine print attached, however. You'll only be eligible for the liability cap, which limits your maximum outlay to £100, if you report your phone lost or stolen to your carrier and the police within 24 hours of it going missing. Contacting your mobile network so they can freeze your account should be top of your to-do list anyway, but is this added level of consumer protection really as awesome as everyone involved would have us believe?

Unbeknownst to us, Three implemented this liability cap in January this year. EE will follow "in the coming weeks," Virgin on July 1st, O2 by September and Vodafone at some point during the summer. The £100 cap is actually one of a few commitments carriers have made under a new "Code of Practice" cooked up by themselves, the government and regulator Ofcom. Under this code, the operators promise to make pricing "clear and transparent" when it comes to out-of-allowance charges and roaming costs. Carriers have also pledged to support customers with accurate info and alerts regarding their spend, recommending bolt-ons where appropriate, as well as advising them on matters from device security and roaming settings to the true cost of premium-rate services and in-app purchases.

Most of these commitments are vague, bringing carrier accountability into question, but the £100 liability cap is at least concrete. Some may recall, though, that the government has been working with carriers to get an agreement of this kind in place for some time. The initial proposal, which was supposed to come into effect last spring, set the cap at £50. So, for all the back-patting quotes in the government announcement, this is a year late and more than a few bucks short. It's better than nothing, sure, but £100 isn't a negligible sum, and the ultimate consumer-friendly measure would be to waive these illegitimate charges entirely -- similar to how you contest fraudulent transactions with your bank. Consumer champion Which? has echoed this sentiment, also calling for the reporting window to be increased from 24 to 48 hours.

The Citizens Advice Bureau has chimed in, too, both applauding the cap and warning that it'll be watching carriers to make sure consumers are being protected as intended. It has also asked for networks to consider retrospectively compensating those stung before the caps kick in, all the way back to spring last year. You know, when they were supposed to be in place already.

Via: Digital Spy, BBC
Source: Department for Culture, Media & Sport, Citizens Advice Bureau, Mobile Broadband Group
In this article: billshock, ee, mobilepostcross, o2, Ofcom, three, virginmedia, vodafone
All products recommended by Engadget are selected by our editorial team, independent of our parent company. Some of our stories include affiliate links. If you buy something through one of these links, we may earn an affiliate commission.