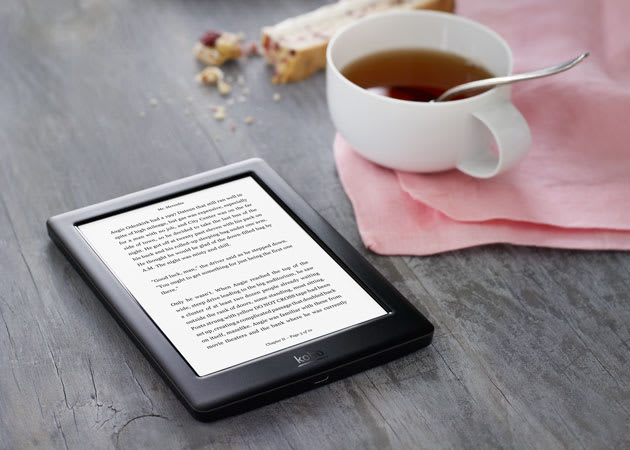 Want an e-reader with an extra-sharp resolution, but don't relish the thought of dropping $199 on a Kindle Voyage when some tablets cost that much? Kobo thinks it can help. Its just-unveiled Glo HD reader packs a 1,448 x 1,072 front-lit E Ink display for a more reasonable $130 -- that leaves a lot of spare money for, y'know, actual books. It has the same 4GB of built-in storage as its Amazon counterpart, too, so you'll have room for a big library. The Glo HD should reach North America on May 1st, and it'll land in the UK a month later with a £110 price tag.

Via: GoodEReader
Source: Kobo (1), (2)
In this article: e book, e books, e reader, e readers, e-book, e-books, e-reader, e-readers, glohd, kobo, koboglohd, reading
All products recommended by Engadget are selected by our editorial team, independent of our parent company. Some of our stories include affiliate links. If you buy something through one of these links, we may earn an affiliate commission.