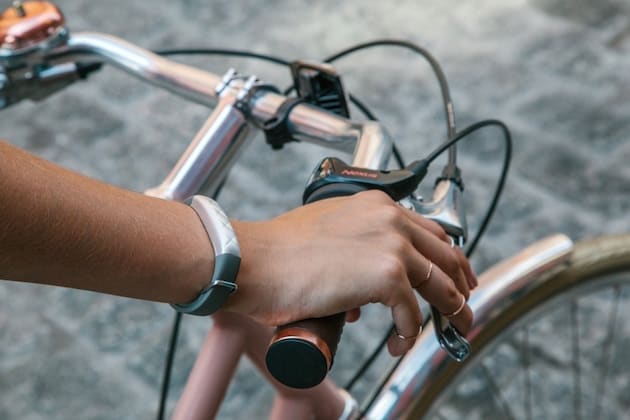 November 2014 almost seems like a lifetime ago and folks who've been itching for a Jawbone Up3 since it was announced that month would probably agree. There's good news, though: the wearable finally starts shipping come April 20th. So long as you're one of the folks who pre-ordered from the company website, that is. Jawbone vice president Travis Bogard says that the reason behind the Up3's delay has to do with its water resistance. Apparently, not every single unit met the 10-meter claims Jawbone promised and that didn't come out until ramping up production. Now they're "comparable to, and in line with" other sensors. All that to say, you can't swim while you're wearing one but it should be okay if you take it in the shower or are caught in an April rainstorm. If that lets the wind out of your sails, Bogard says that you can cancel your pre-order without penalty.

Source: The Jawbone Blog
In this article: FitnessTracker, jawbone, JawboneUp, JawboneUp3, mobile, mobilepostcross, smartband, wearable
All products recommended by Engadget are selected by our editorial team, independent of our parent company. Some of our stories include affiliate links. If you buy something through one of these links, we may earn an affiliate commission.