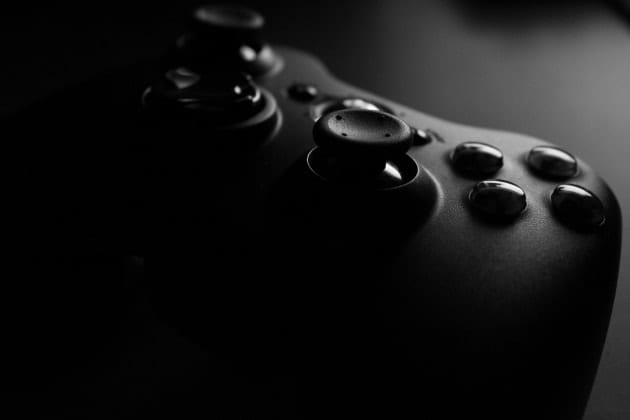 For a lot of people, now that the Xbox 360 is in its twilight years it's transforming from a gaming device to more of a media center. It makes sense then that the first update going out to the console's preview program members is support for bigger external hard drives. Just how big? Two terabytes. Larry "Major Nelson" Hryb writes that the system won't reserve space on your drives in advance anymore, either -- if you only need 16GB for games, it'll only use 16GB for games. However! If you already have space dedicated to Xbox 360 storage you'll need to clear that before you can take full advantage of all that new room for game-related content. The functionality hits everyone's consoles sometime later this year.

Source: Major Nelson
In this article: ExternalHardDrive, gaming, hd, hdpostcross, microsoft, storage, xbox, Xbox360
All products recommended by Engadget are selected by our editorial team, independent of our parent company. Some of our stories include affiliate links. If you buy something through one of these links, we may earn an affiliate commission.