YouTube Music offers charts for the hottest songs and videos 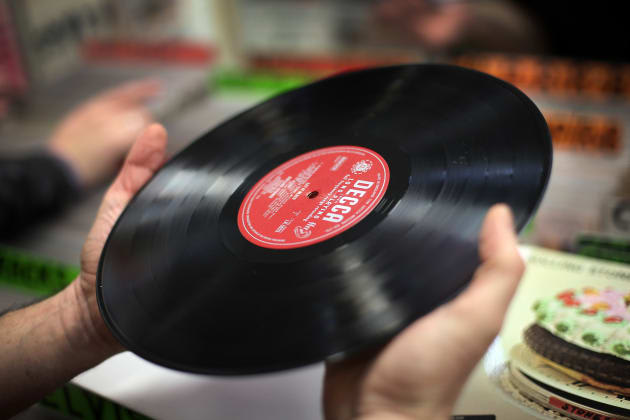 Vinyl is making a comeback. Album sales in the UK climbed to 1.29 million last year -- the first time the 1 million mark has been surpassed since 1996. The format is still just a fraction of the total UK albums market (1.5 percent, to be precise) but now its success is being recognised in the charts. The UK's Official Charts Company is launching two vinyl-specific top 40s today -- one for albums and another for 7-inch and 12-inch singles -- for the first time in Britain. The renewed interest in vinyl doesn't appear to be slowing either, with album sales in the first quarter of 2015 up 69 percent from the same period last year. Is the growth from audiophiles, collectors, DJs, or a mixture of all three? It's not clear, but in the age of streaming, it's nice to see that analog still has a place with music lovers.

Source: The Official Charts Company
In this article: charts, lp, lps, music, records, top 40, uk charts, vinyl
All products recommended by Engadget are selected by our editorial team, independent of our parent company. Some of our stories include affiliate links. If you buy something through one of these links, we may earn an affiliate commission.