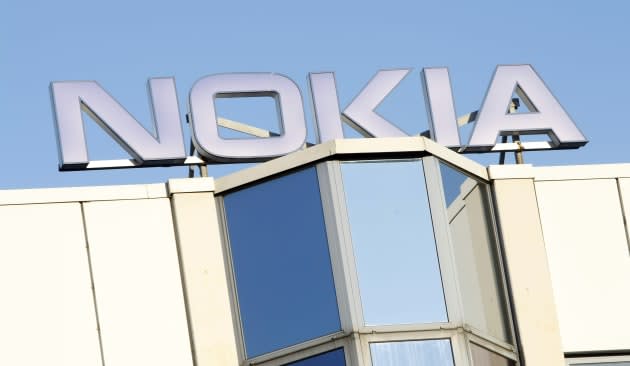 Nokia could soon be the largest maker of mobile phone network equipment in the world ahead of Ericsson and Huawei. It just acquired French telecom equipment maker Alcatel-Lucent for 15.6 billion euros ($16.6 billion), or more than double the $7 billion Microsoft paid for its Windows Phone handset arm. The Finnish company also acquired Alcatel-Lucent's famous Bell Laboratories (established by Alexander Graham Bell in 1880) along with its numerous patents. With three major labs altogether, Nokia said "the combined company will be in a position to accelerate development of future technologies including 5G... as well as sensors and imaging." The merged businesses will run under the Nokia banner, but Bell Labs will keep the Alcatel-Lucent name.

Nokia won't be jumping into the Android business. Alcatel Mobile Phones (which makes the OneTouch and other devices) was originally a joint venture between Alcatel-Lucent and China's TCL -- and it's now 100 percent owned by TCL. Also, Nokia took pains to point out that while the merged business would be headquartered in Finland, France will remain "a vibrant center of the combined company." It added that it'll stick with Alcatel-Lucent's employment commitments in France -- no doubt because the Gallic nation is a shareholder and has been touchy about acquisitions of French companies like Dailymotion. The deal is scheduled to close in 2016.

Nokia said it may also sell off its Here mapping division to focus on the network business, but would only do it if the price was right. It was reportedly considering a sale to a German automaker consortium and even Uber, according to Bloomberg.

Source: Nokia
In this article: acquisition, Alcatel-Lucent, deal, equipment, nokia, telecom
All products recommended by Engadget are selected by our editorial team, independent of our parent company. Some of our stories include affiliate links. If you buy something through one of these links, we may earn an affiliate commission.