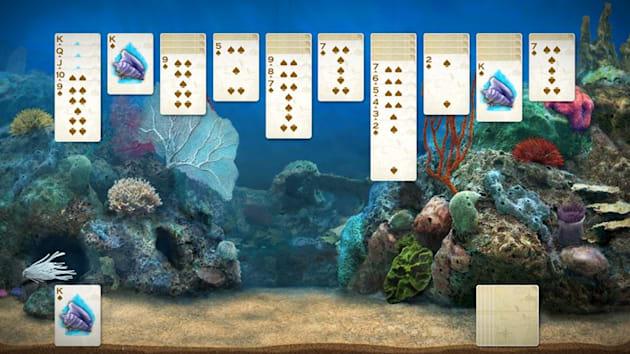 To the dismay of many users, Microsoft decided to remove its Solitaire, Hearts and Minesweeper games from Windows 8. But now, to celebrate the venerated card game's 25th anniversary (it debuted all the way back on Windows 3.0), the company is making things right. Microsoft has announced that a modernized version of Solitaire will return to the Start menu from the Windows Store where it had been relegated. Unfortunately fans of both Hearts and Minesweeper will still have to grab both of those games online and install them individually.

In this article: Hearts, microsoft, Minesweeper, Solitaire, Start menu, Windows 10, Windows 3.0, Windows 8
All products recommended by Engadget are selected by our editorial team, independent of our parent company. Some of our stories include affiliate links. If you buy something through one of these links, we may earn an affiliate commission.