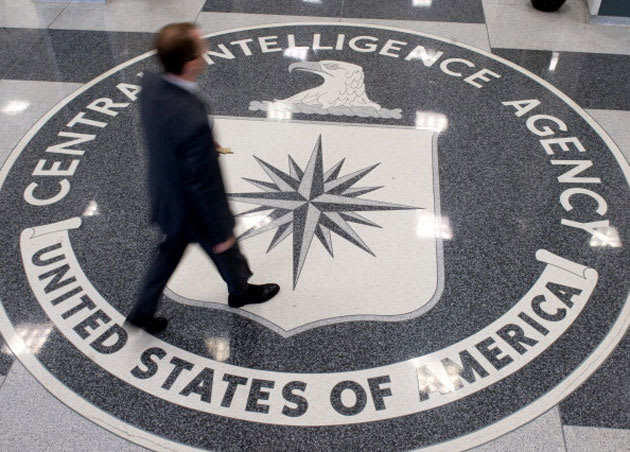 Whatever you think about the morality of using mass surveillance to catch evildoers, the technology only works if people can use it -- just ask the CIA. The New York Times has obtained a declassified report revealing that that the agency was largely kept in the dark about the President's Surveillance Program (aka Stellarwind), which allows for bulk data collection, until at least 2009. Only the highest-ranking officials could use PSP as a general rule, and those few agents that did have access often didn't know enough to use it properly, faced "competing priorities" or had other tools at their disposal. To boot, there wasn't documentation showing how effective the program was in fighting terrorism.

It's not certain if the CIA has shaped up in the years since that report, although its shift toward online operations is going to make these kinds of digital initiatives more important. Regardless of any improvements, it's clearer than ever that the US government has sometimes had private doubts about the effectiveness of its large-scale surveillance efforts.

Via: Ars Technica
Source: New York Times (1), (2)
In this article: cellphone, cia, internet, mobilepostcross, nsa, presidentssurveillanceprogram, spying, stellarwind, surveillance
All products recommended by Engadget are selected by our editorial team, independent of our parent company. Some of our stories include affiliate links. If you buy something through one of these links, we may earn an affiliate commission.