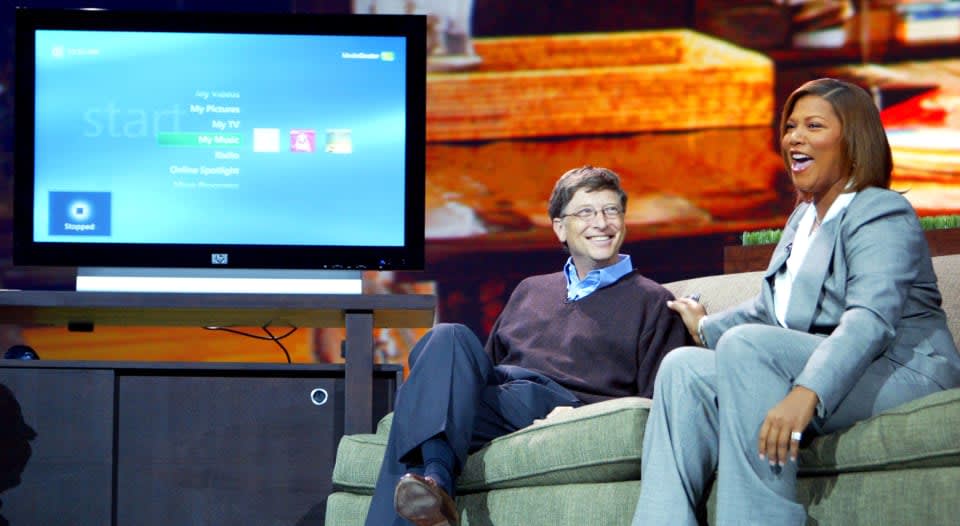 Rumors Microsoft would dump its Media Center feature have plagued the project for years -- in 2007 we worried if it still had a future, after it was largely pushed aside in Windows Vista -- and the company confirmed to ZDNet this week that with the launch of Windows 10, it's actually happening. While Media Center came to Windows 8 as an add-on and unchanged from previous versions, apparently "infinitesimal" usage statistics are the reason Microsoft is finally pulling the plug. Nearly ten years ago, the launch of the Xbox 360 suggested Media Center Edition had a bright future and a place in the living room. While the console went on to sell millions, HTPCs became an ignored and restricted niche for Microsoft, a missed opportunity after its hyped 2004 launch with Bill Gates and Queen Latifah.

For years it was one of the best DVR options available, giving users far more control over how they watched TV than the rest (remember how to automatically skip commercials?) but it hasn't been actively developed in a long time, and was even left out of the Xbox One. Microsoft decided to cut its TV takeover plans short from the original vision, using the Xbox One as an HDMI-passthrough device instead of trying to build a replacement for the cable box.

After a year of lagging in sales to the PS4 and having little success in getting cable providers to build streaming apps, Microsoft recently announced support for TV broadcasts via antenna would come to the US. Without DVR features and any ability to tweak the experience it's still unlikely to satisfy the MCE faithful, although there are other options. So let us know what's running your home theater PC these days...if you still have one?

Take a look back at the original Windows XP Media Center Edition 2005 Features:

Source: ZDNet
In this article: build2015, hdpostcross, HTPC, MCE, MediaCenterEdition, microsoft, RIP, video, Windows10, WindowsMediaCenter
All products recommended by Engadget are selected by our editorial team, independent of our parent company. Some of our stories include affiliate links. If you buy something through one of these links, we may earn an affiliate commission.