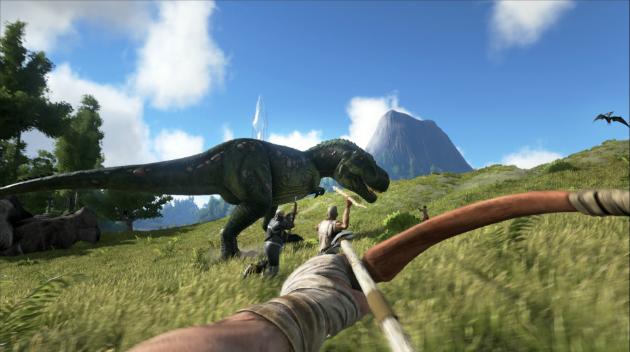 ARK: Survival Evolved begins with a simple premise: You're stranded on an island, naked, cold and hungry, and you must survive. Also, there are dinosaurs. And other survivors. And... dragons? (Maybe it's not so simple after all). ARK is an open-world, first-person survival game, where players roam around an island occupied by dinosaurs and other legendary creatures, building tools out of natural resources, growing crops, researching technology and hunting for food -- or for sport. Every creature in the game is able to be "tamed" and the first screenshots show people riding around on the backs of dinosaurs. Awesome. Once it launches, play with friends in the same room or with hundreds of people online on Xbox One, PlayStation 4 (with full Morpheus VR support!) or Steam -- ARK goes live on Steam Early Access on June 2. Check out the game's announcement trailer below. 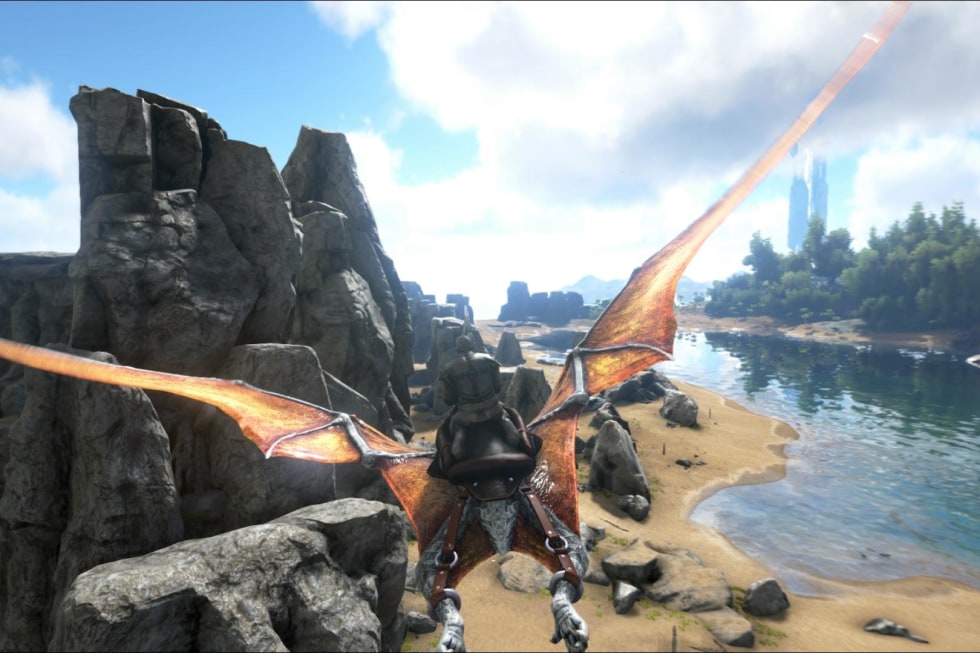 24
In this article: ark, arksuvivalevolved, hdpostcross, Playstation4, ps4, STEAM, StudioWildcard, survival, XboxOne
All products recommended by Engadget are selected by our editorial team, independent of our parent company. Some of our stories include affiliate links. If you buy something through one of these links, we may earn an affiliate commission.