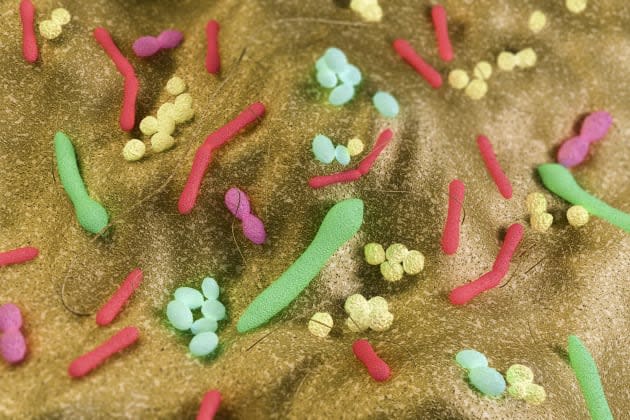 The bacteria on and inside of your body, also known as your microbiome, could be another sort of fingerprint to identify you, according to new research out of Harvard. Researchers found that your bacterial buddies have enough unique features to be traced right back to you -- at least, when compared to hundreds of other people. Using data from the Human Microbiome Project, they applied an algorithm that identified the distinguishing features of microbiomes, and they were subsequently able to identify who they came from based on followup visits. The bacterial fingerprints were stable in people for over a year, and testing of gut microbiomes managed to accurately identify people 80 percent of the time. There's still plenty of testing to be done, naturally, but the findings show that researchers might want to be extra careful when dealing with microbiome data moving forward. Otherwise someone participating in a gut bacteria test could, for example, be outed as having a particularly embarrassing STD.

In this article: bacteria, Harvard, microbiome
All products recommended by Engadget are selected by our editorial team, independent of our parent company. Some of our stories include affiliate links. If you buy something through one of these links, we may earn an affiliate commission.