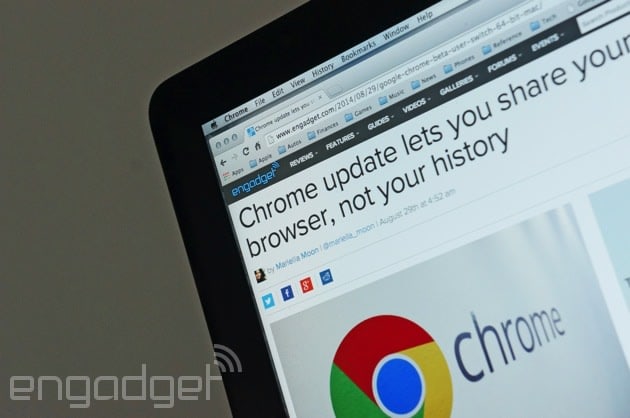 To combat the spread of malicious code and malware through un-vetted websites, Google implemented a new rule for Windows users last year: Chrome extensions can only be hosted on the Chrome Web Store. Today, Google announced that it will expand that rule to users on all Windows channels with Mac channels following suit in July. The move comes after a staggering 75 percent drop in the number of customer support help requests to uninstall unwanted extensions, according to the Chromium Blog.

Source: Chromium Blog
In this article: chrome, chromeextensions, ChromeWebStore, extension, google, MaliciousCode, malware, security
All products recommended by Engadget are selected by our editorial team, independent of our parent company. Some of our stories include affiliate links. If you buy something through one of these links, we may earn an affiliate commission.