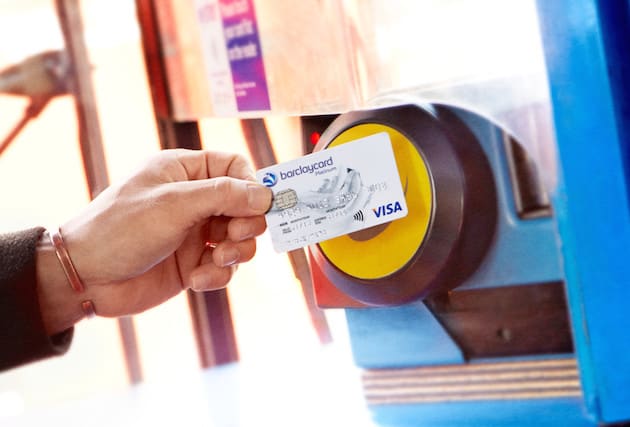 It's taken a while, but the UK is now primarily cashless. No, it's not all-digital, but for the first time, consumers and businesses are making more payments with cards, smartphones and online banking than standard notes and coins. That's according to the Payments Council, which found that 52 percent were completed without physical currency, with debit cards accounting for almost a quarter (24 percent) of all payments.

Despite the change in overall habits, consumers are still clinging on to cash -- at least for now. Notes and coins were used in 52 percent of all consumer transactions in 2014, but the Payments Council believes that the figure will fall below 50 percent next year. Cash certainly won't go away, especially with the expansion of free-to-use ATMs in the UK. Contactless payment limits are also rising from the current £20 limit to £30 in September, so people may soon be more inclined to pay for their shopping on their card. There's also initiatives like Apple Pay, which has yet to make it across the Atlantic, but smartphone payments could reduce the stress of needing to take your wallet/purse, or having to head to the cash machine first.

Source: The Payments Council
In this article: apple pay, britain, cash, cashless, contactless, debit card, mobilepostcross, uk-feature
All products recommended by Engadget are selected by our editorial team, independent of our parent company. Some of our stories include affiliate links. If you buy something through one of these links, we may earn an affiliate commission.