Dyson might design an air purifier that also works as headphones 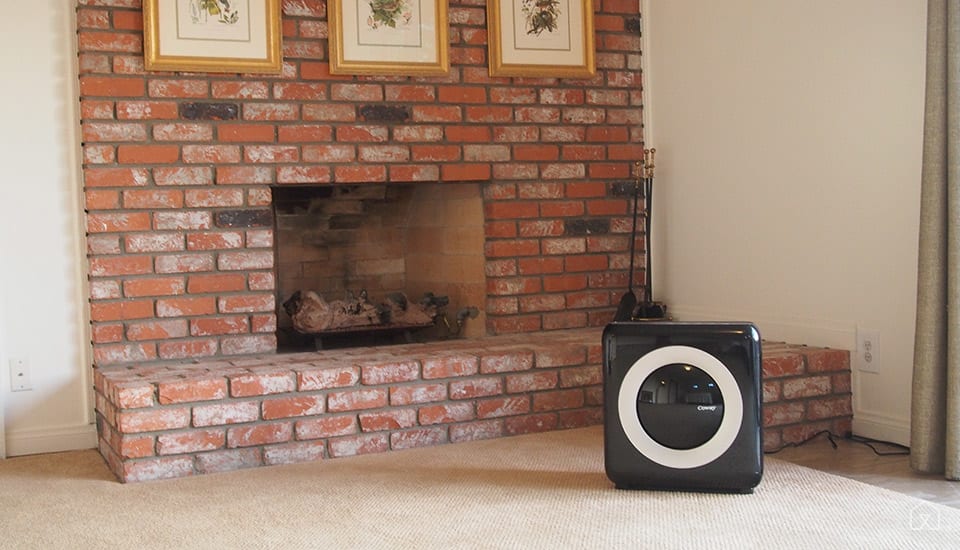 This post was done in partnership with The Sweethome, a list of the best gear for your home. Read the full article at TheSweethome.com

It took 100 hours of research and testing conducted by an airborne particle physicist and former NOAA scientist using $100,000+ of equipment to find the best air purifier for most people: The $250 Coway AP-1512HH Mighty. It's as effective at removing particulate contaminants (such as pollen, spores, smoke, and dust) as machines over twice its size and costing twice as much. But the best air purifier for you personally depends on your specific needs, which is why we have other recommendations.

What you should know before buying

Before you buy, know that effective air purifiers are expensive to both purchase and operate. And despite the prolific marketing to the contrary, scientific studies don't support claims that they improve your health. But if you've tried everything to improve indoor air quality (closing windows, not smoking indoors, etc.) and still have health issues, it's worth buying one to see if your symptoms improve before the return policy is up. 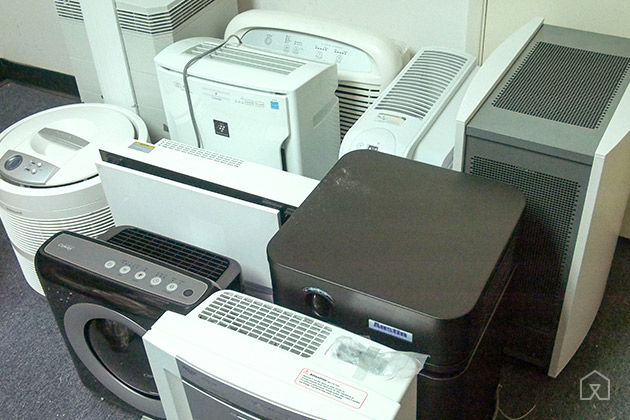 All the purifiers we tested.

After comparing spec sheets and reviews of literally hundreds of air purifiers to pick out the ones that were true HEPA-certified machines (meaning they're guaranteed to remove at least 99.97% of particles greater than 0.3), powerful enough to purify a standard-sized bedroom, and consulting the best existing sources of informationincluding Achoo Allergy, Allergy Buyers Club, Consumer Reports, and Air-Purifier-Powerwe handed nine finalists to airborne particle physicist John Holecek for testing.

Holecek used testing instruments capable of detecting particles as small as 0.010 microns, which is 30-times more sensitive than civilian equipment and the 0.3 micron threshold tested for the HEPA standard. We also conducted a first of its kind odor control test using a VOC meter. 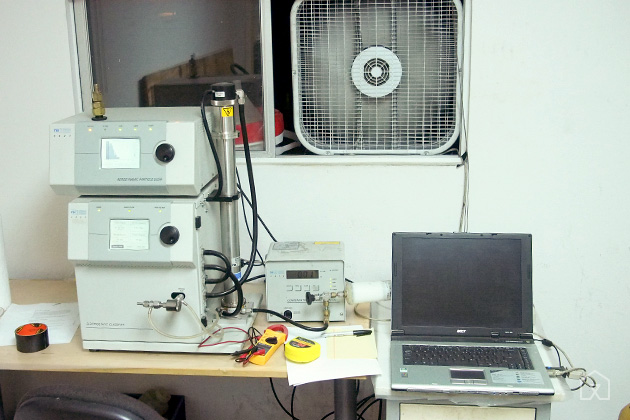 The $250 Coway AP-1512HH Mighty earned our pick for overachieving in every regard. Despite being the smallest machine we tested, our results show that it was just as effective at purifying air as much large purifiers that sell for many times its price. That's because its brushless motor lets it run at a higher fan setting while keeping noise levels at an acceptable level. It's also the cheapest to own and run over five yearson its medium setting, it barely uses more electricity than an LED bulb and its $50 filter replacements are the cheapest around.

Unfortunately, the Coway isn't effective at removing odors. But it's not alone in that regard. Our testing showed that you have to spend hundreds of dollars more on a machine containing many pounds of chemical adsorbing material.

A step up for faster filtration 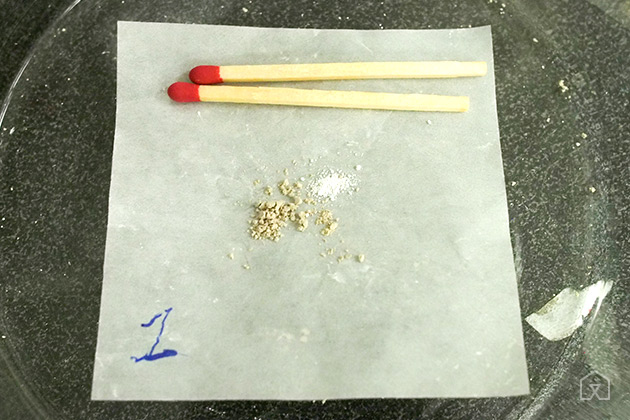 Our contaminants (from top clockwise) were matches, titanium dioxide, and an ISO dust sample.

If you have severe reactions to particle allergens, other health issues related to air quality, or you're willing to pay a premium for a machine that can be extremely efficient while running quietly, we recommend our step up pick, the $660 BlueAir 503 with the $160 Smokestop filter package. It will cost over 5x as much as the Coway over a five-year operating period, but it's the best at cleaning air as quickly as possible. Its 4.2 lbs of activated charcoal makes it reasonably effective at removing odors and chemicals. But if that's your main concern, we have a different pick.

A step up for odors and chemicals 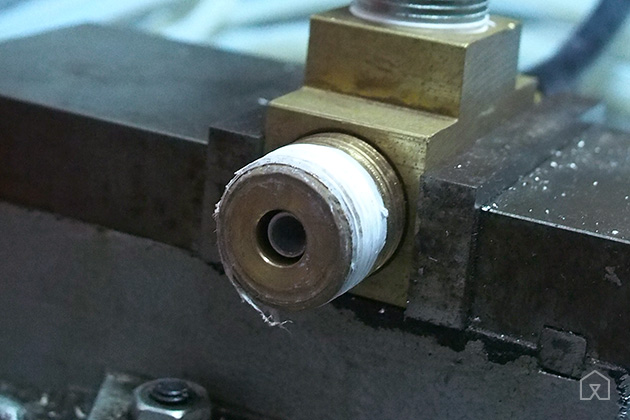 We used a venturi nozzle to disperse the particles.

If you live in a problematic environment with microscopic chemical pollutants (e.g. near a freeway, farm, or refinery), or are particularly sensitive to odors and/or other volatile organic compounds like formaldehyde, we recommend the Austin Air Healthmate Standard HM-400. It's loud and large, but its 15 pounds of activated carbon bested all other air purifiers by a wide margin in odor removal tests. This is a big part of why FEMA and the Red Cross chose Austin Air units for deployment at Ground Zero and the surrounding areas in the aftermath of 9/11.

If you want to improve your indoor air quality by removing particle contamination, there's no reason to spend more than the $250 it costs to get the Coway AP-1512HH Mighty. Our testing showed that it performs every bit as well as competitors costing many times its price.

This guide may have been updated. To see the current recommendation please go to TheSweethome.com

In this article: airpurifier, AP-1512HHMighty, blueair, blueair503, Coway, CowayAP-1512HHMighty, sweethome, thesweethome, uk-feature
All products recommended by Engadget are selected by our editorial team, independent of our parent company. Some of our stories include affiliate links. If you buy something through one of these links, we may earn an affiliate commission.