Boeing will send Starliner on another uncrewed test flight 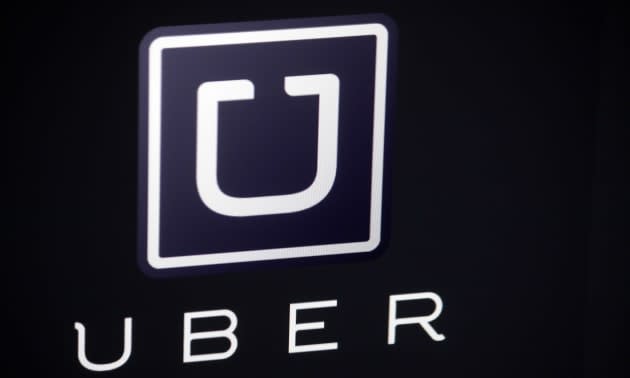 It looks like Uber's robotics lab is now up and running -- the Pittsburgh Business Times has just spotted one of its test cars marked "Uber Advanced Technologies Center" driving around the city. If you recall, the ridesharing company teamed up with Carnegie Mellon scientists in 2014 reportedly to develop self-driving taxis, among other technologies, in the new lab. Uber believes that operating driverless vehicles will allow it to offer cheaper, more competitive rates. Its CEO, Travis Kalanick, once even said that "the cost of taking an Uber anywhere becomes cheaper than owning a vehicle," when you remove drivers from the picture.

While the test car the publication spotted could very well be a prototype of the company's self-driving car, an Uber spokesperson was quick to squash that notion. She told the PIttsburgh Business Times that it's merely part of "early research effort regarding mapping, safety and autonomy systems." Hey, at least that hints that Uber has begun developing autonomous car tech, so keep your eyes peeled if you live in the city.