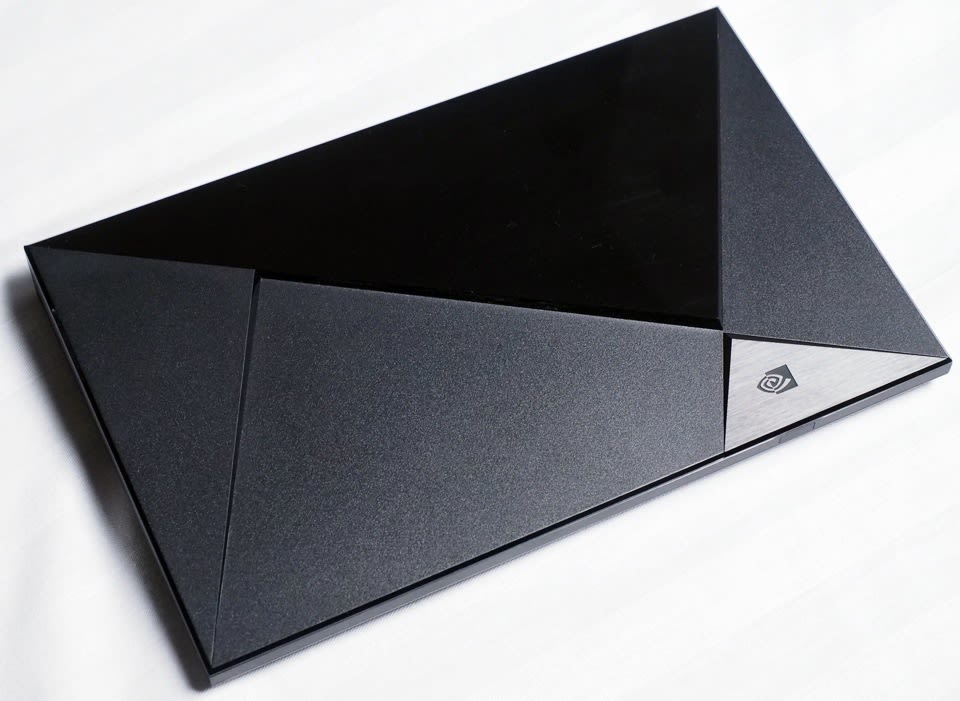 Been jonesing for a very high-powered, Android TV-based media hub? You now have a chance to do something about that craving, as NVIDIA has started selling its Shield set-top box in North America. Pay $199 and you'll get the regular Shield, whose tiny 16GB of storage makes it clear that you'll be streaming a lot of 4K Netflix videos and playing games in the cloud through NVIDIA's GRID service. You'll need to pony up for the $299 Shield Pro to get loads of built-in storage (500GB) for local content, although you'll also get a copy of Borderlands: The Pre-Sequel in the bargain. And don't worry about buying content to get started -- both Shields come with a $30 Google Play gift card and three months of Google Play Music, so you'll have something to do as soon as you've pulled off the shrink wrap.

Source: NVIDIA
In this article: android, androidtv, gaming, googleio2015, hdpostcross, nvidia, set-topbox, shield, streaming, tegra, tegrax1
All products recommended by Engadget are selected by our editorial team, independent of our parent company. Some of our stories include affiliate links. If you buy something through one of these links, we may earn an affiliate commission.