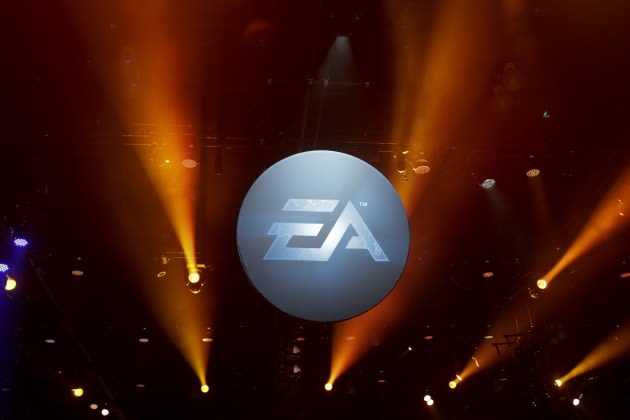 Now that Microsoft's done for the day with Xbox news, it is EA's turn to give us a glimpse at some of its future products. There's no doubt we'll learn more details about the company's upcoming sports titles, including FIFA 16, Madden 16 and UFC. Beyond that, though, EA will likely share additional info on Mirror's Edge: Catalyst, Star Wars: Battlefront and Mass Effect 4. And hey, don't be shocked if there are a few surprises along the way. EA is going to kick off the event at 4PM ET, and you can watch it live on its E3 Live to Play webpage as well as Twitch or YouTube -- video embed after the break.


Check here for everything happening at E3 2015!

In this article: E3, E3 2015, E32015, EA, EA Sports, Electronic Arts, Electronic-Arts, ElectronicArts, hdpostcross, LIVESTREAM
All products recommended by Engadget are selected by our editorial team, independent of our parent company. Some of our stories include affiliate links. If you buy something through one of these links, we may earn an affiliate commission.