Nearly the whole US military has banned TikTok 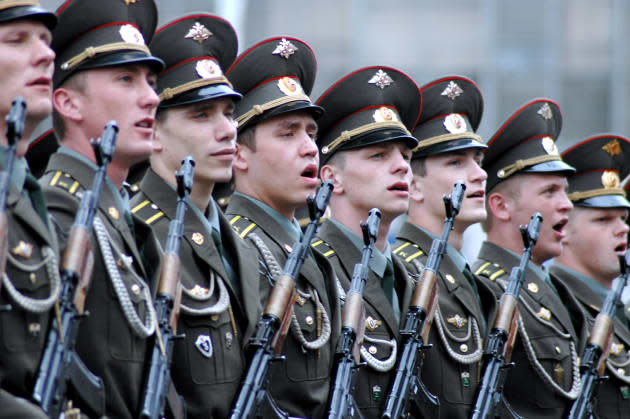 Kremlin-owned United Instrument Manufacturing Corporation has reportedly constructed and begun testing on a "microwave gun" capable of knocking both UAVs and missiles out of the air from six miles away. What's more, the gun is also supposedly capable of disrupting the radio electronic equipment of low-flying planes. A company spokesman told Sputnik News, "The new system is equipped with a high-power relativistic generator and reflector antenna, management and control system, and a transmission system, which is fixed on the chassis of BUK surface-to-air missile systems. It can also be attached to a specialized targeting platform that will enable 360-degree coverage. UIMC is expected to demonstrate the new weapon during this week's Defense Ministry's Army-2015 expo.

In this article: military, russia, war, weapons
All products recommended by Engadget are selected by our editorial team, independent of our parent company. Some of our stories include affiliate links. If you buy something through one of these links, we may earn an affiliate commission.