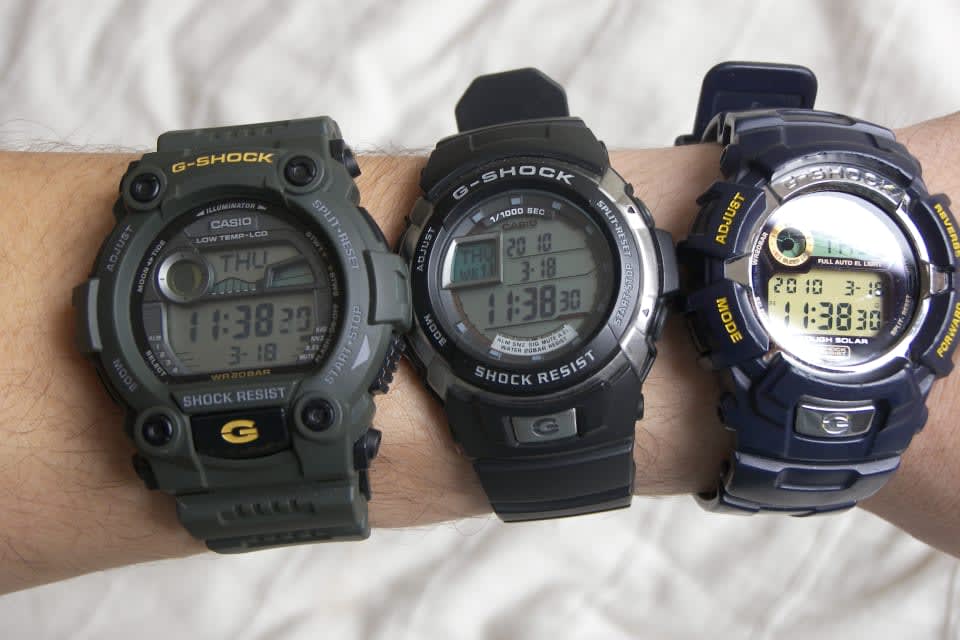 When America's greatest actor needed to defuse a bomb mounted to a passenger bus, there was only one name he could trust to keep time: Casio. Like Keanu Reeves, the company's fallen out of the limelight a bit since then. It has a comeback plan, though: smartwatches. As The Wall Street Journal tells it, the outfit thinks it has what's necessary to compete in the crowded space too. Namely, a rich history of making watches that do more than tell time. It expects the device to hit "a level of smartwatch perfection" by being durable, easy to put on and generally being comfortable to wear.

The gizmo's been in development for a few years already and Casio expects it to ship domestically and to Japan next March, tentatively for around $400. Does the storied electronics company have what it takes to hit its lofty $80 million goal for smartwatch sales? That's anyone's guess at this point. But hey, if this week's Top Gun news is any indication, we could at least see Mr. Whoa himself rocking one of the new devices in an upcoming Speed sequel/reboot.

Source: The Wall Street Journal
In this article: casio, keanureeves, smartwatches, speed, watch, wearables
All products recommended by Engadget are selected by our editorial team, independent of our parent company. Some of our stories include affiliate links. If you buy something through one of these links, we may earn an affiliate commission.