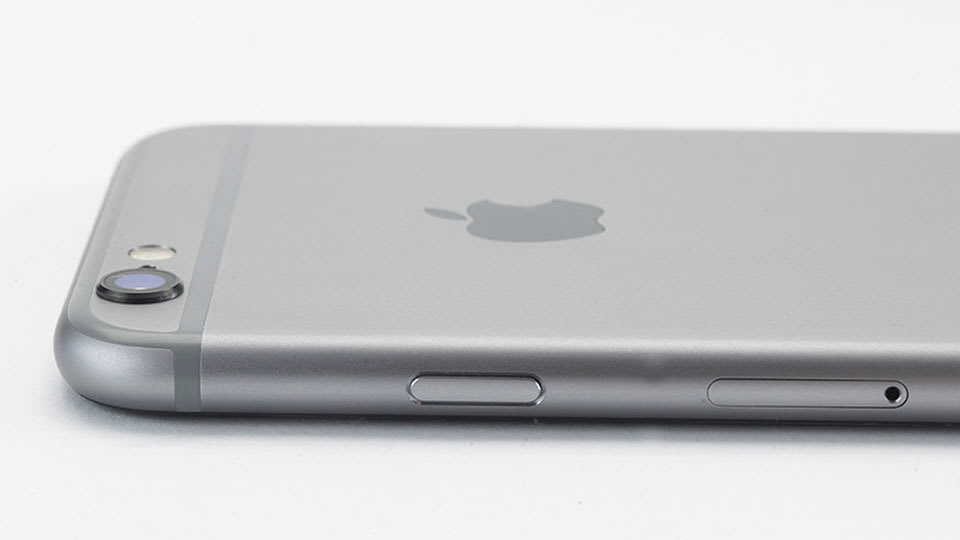 Tired of recording 'just' 1080p video on your iPhone while your friends produce clips in glorious 4K? You won't have to look on with envy for much longer, if the latest rumors are on the mark. A tipster on China's Sina Weibo has posted what appear to be leaked details of the next iPhone's rear camera, and it'll reportedly jump to 12 megapixels with 4K video recording. There's no guarantee that this is in the cards, but it jives with earlier claims that Apple's future handset will focus on camera upgrades. You're not likely to see design changes, if 9to5Mac's photos are accurate, so photographic improvements like this will likely be more important this time around.

Of course, the real question is whether or not 4K capture will matter much in practice. There are many more 4K TVs these days, as well as a 5K iMac, but they're all pretty expensive -- it's still hard to find a place to play those Ultra HD videos in full detail. The gobs of storage necessary for 4K also limit how much you can record at a time. With that said, there are signs that Apple is working on a relatively cheap 4K iMac and otherwise pushing for higher-res content. If the iPhone is jumping to 4K movie-making, this year seems like a prime opportunity.

Via: SlashGear
Source: Sogi (translated)
Coverage: 9to5Mac
In this article: apple, foxconn, iphone, iphone6s, iphone6splus, mobilepostcross, n66, n71, smartphone
All products recommended by Engadget are selected by our editorial team, independent of our parent company. Some of our stories include affiliate links. If you buy something through one of these links, we may earn an affiliate commission.