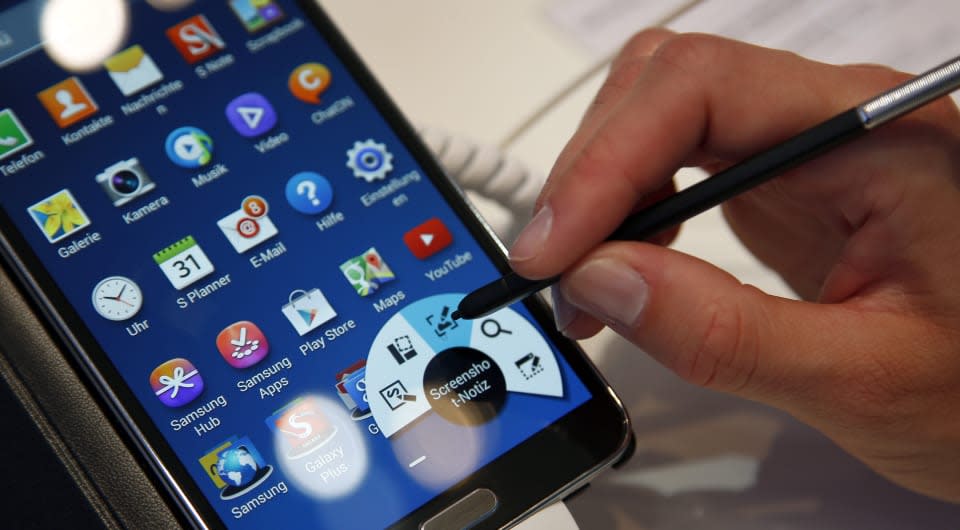 A minor Chinese consumer protection group has filed lawsuits against Samsung and Oppo to contest the pair's use of bloatware on their smartphones. The Shanghai Consumer Council believes that the two companies install far too many additional apps on their devices and then make it difficult for them to be easily removed. The group says that it was motivated to launch the legal broadside after a high number of complaints from users. It believes that people are aggrieved that they've got less storage space than expected, and that these apps slurp down excessive quantities of data.

The council told the Shanghai Daily that, when it tested a local Galaxy Note 3, it found 44 pre-installed apps, while the Oppo Find 7a had 71. It's important to point out, however, that the agency doesn't explain how it reached those figures or how it defines an unwanted app. We're skeptical since we know that many of the additional apps on the Find 7a are simply user guides with shortcut buttons. In addition, carriers probably are partly to blame for bundling their own software on top.

The council hopes that the move will deter other businesses from going heavy with the extra software, and to force persistent offenders to inform consumers of the bloatware. According to the paper, both companies now have two weeks to issue a response, and we've reached out to both just in case they've got any more comment.

In this article: China, ClassAction, Find7, GalaxyNote3, Lawsuit, mobilepostcross, Oppo, samsung, ShanghaiConsumerCouncil
All products recommended by Engadget are selected by our editorial team, independent of our parent company. Some of our stories include affiliate links. If you buy something through one of these links, we may earn an affiliate commission.