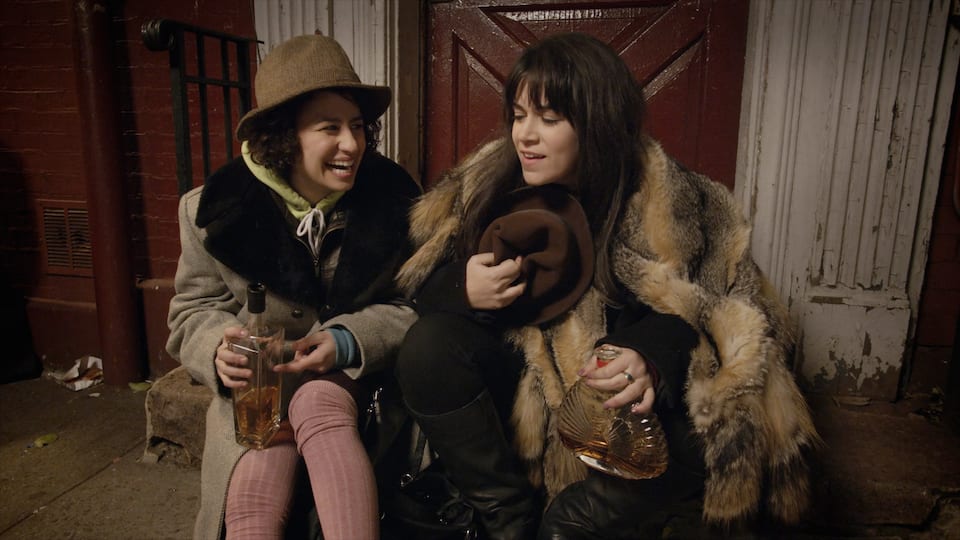 It took a while, but Comedy Central is finally bringing its video content to Roku's streaming devices. As Variety points out, although the network hasn't made an official announcement, the channel's now available for download. You will need a pay-TV subscription to access most of Comedy Central's on-demand library, however, which includes The Daily Show, Key & Peele, South Park, Broad City and many more shows. That said, cord-cutters won't be completely left out, since they'll be able to enjoy the latest episodes of some shows -- like The Daily Show, The Nightly Show with Larry More and a few select others. Don't have it on your Roku player yet? You can install it directly from here.

Via: Variety
Source: Roku
In this article: Comedy, Comedy Central, ComedyCentral, hdpostcross, ondemand, Roku, streaming, streamingvideo, videostreaming
All products recommended by Engadget are selected by our editorial team, independent of our parent company. Some of our stories include affiliate links. If you buy something through one of these links, we may earn an affiliate commission.