After Math: All the stuff that happened while we were at CES 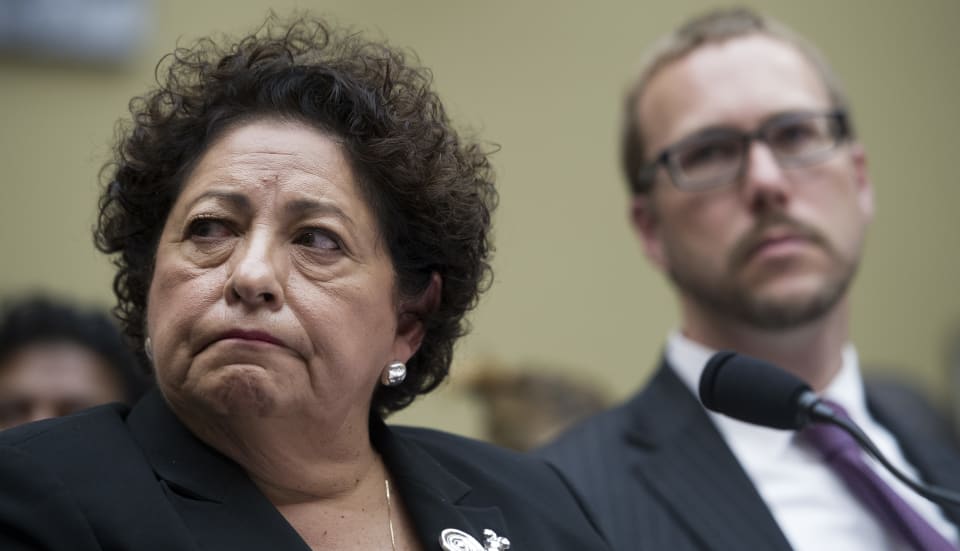 Last month, the US Office of Personnel Management (OPM) learned it was the victim of a massive cyberattack -- a breach that compromised personnel data of 4.2 million current and former federal employees. That's really bad. While investigating the incident, the OPM found evidence of another attack: one that compromises the privacy of 21.5 million individuals from the organization's background check database. That's a lot worse.

According to The New York Times, the two attacks are separate, but related -- though this second attack is obviously much bigger. In fact, if you've had a background check run through the OPM any time in the last 15 years, you're probably personally affected: The agency says any background investigation that occurred after 2000 is highly likely to be compromised. Potentially compromised data can include the Social Security Numbers, fingerprints (for 1.1 million of the aforementioned total), data from interviews conducted by background investigators and usernames and passwords used by applicants who filled out background check paperwork.

It's bad, and the OPM know it is -- but the agency is trying to mitigate the situation. The organization's cybersecurity page has been updated with a list of steps you can take to protect your identity, including warnings signs of identify theft, tips to update your passwords and avoid phishing scams and what to do if you think you might be a victim. If you are affected by the hack, the OPM is willing to help -- victims will be automatically be enrolled in 18 months of identity theft insurance, an identity-restoration program and credit-monitoring programs.

Think you might be affected? Check out the source link below.

Source: OPM, New York Times
In this article: government, hack, opm, privacy, security, securitybreach
All products recommended by Engadget are selected by our editorial team, independent of our parent company. Some of our stories include affiliate links. If you buy something through one of these links, we may earn an affiliate commission.