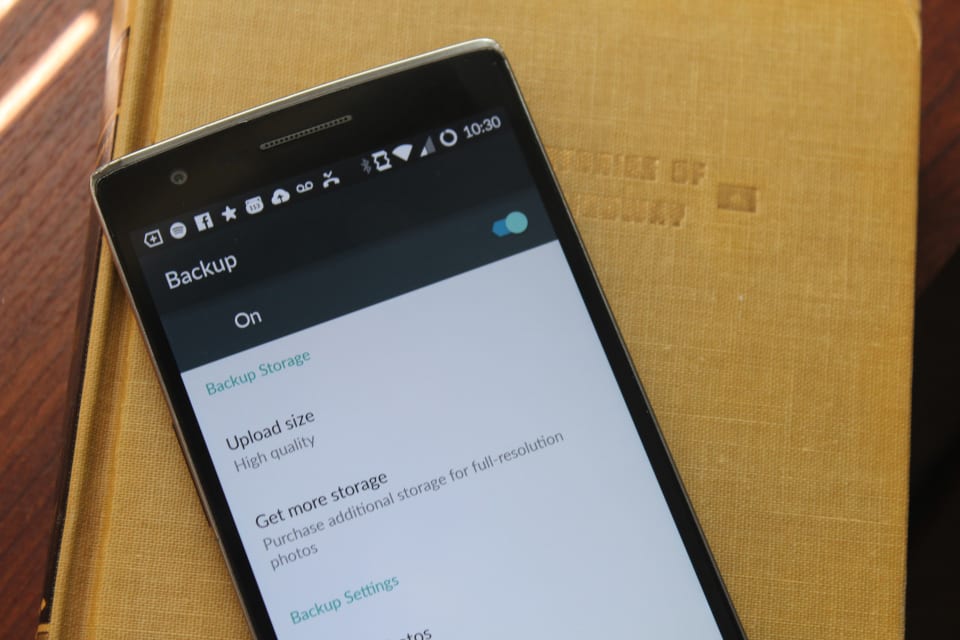 Google Photos is pretty amazing. Not only does it offer free, unlimited back-up space for your photos and memories, it also automatically creates collages, slide-shows and movies from your uploaded library. I loved it from the first moment I installed the app--but if you don't, watch out: uninstalling Google Photos won't stop your phone from uploading pictures to your account.

The issue was recently brought to light by the Nashville Business Journal, after David Arnott discovered hundreds of photos he thought he deleted preserved in his Google Photos account--all taken weeks after he uninstalled the backup app. It's not a fluke, either: I tried it myself, deleting not only Google Photos, but also disabling my phone's Google Drive and Google Plus apps, and my phone still backed up every photo I took. All six of these photos uploaded, even after I deleted the whole suite of apps: 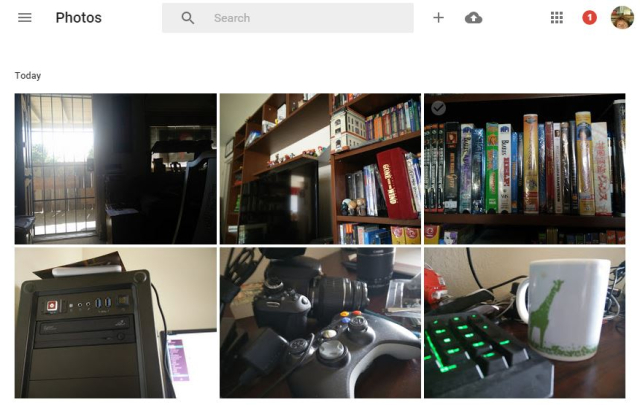 It's a quirk in how Google Photos deals with upload settings--instead of keeping it all localized within its own app, Photos farms out the task of managing uploads to the Google Settings app, which also handles location data, search functions ad settings and more. When you delete the Google Photos app, its settings live on, as do whatever backup settings you chose when you first installed it. It's easy enough to disable (just pop into Google Settings and tap on "Google Photos Backup"), but it's not very intuitive.

Via: Android Central
Source: Nashville Business Journal
In this article: google, googlephotos, mobilepostcross, photos
All products recommended by Engadget are selected by our editorial team, independent of our parent company. Some of our stories include affiliate links. If you buy something through one of these links, we may earn an affiliate commission.