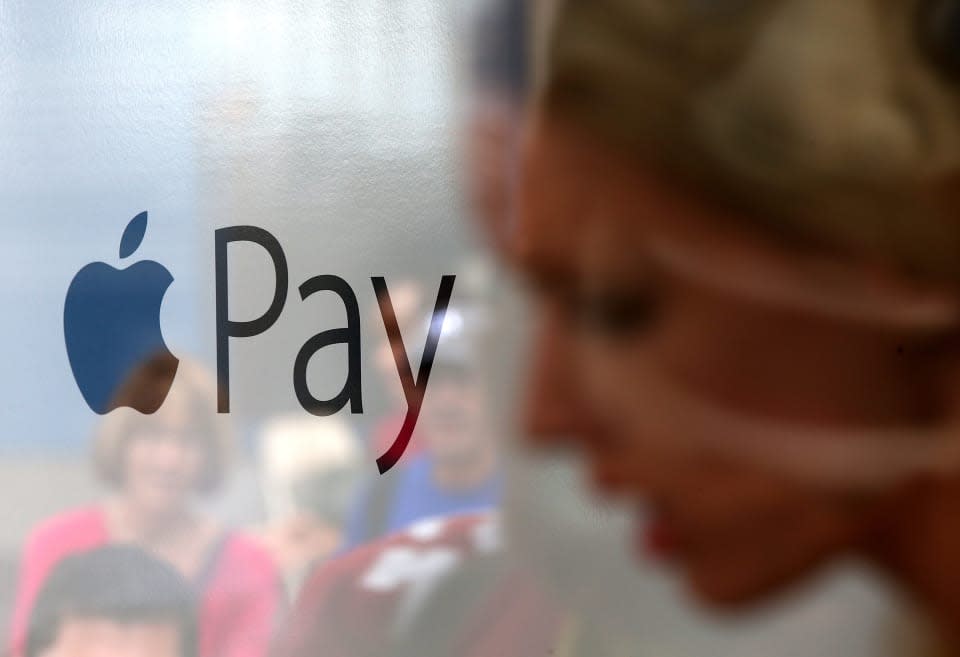 When Apple Pay was first announced for the UK, one bank was noticeably absent from its list of launch partners: Barclays. It was a strange omission, given it's one of the most popular in Britain and Apple Pay already supports its cards in the US. Today, the payments service is going live in the UK and Barclays has some good news for its customers -- its debit and credit cards will, eventually, support Apple Pay too. There's no time frame just yet, but it's at least confirmation that it hasn't abandoned the platform altogether.

Barclays isn't the only one missing today's launch -- HSBC appears to have pulled back at the last minute. The bank was included in Apple's initial announcement, but is now mysteriously absent from its directory of participating banks. Unsurprisingly, some of its customers have been asking for clarification online, and HSBC has confirmed that it won't support Apple Pay until later this month. If you're struggling to keep track, here are the banks that are actually ready to support the service in the UK today: American Express, NatWest, Nationwide, MBNA, Royal Bank of Scotland, Santander and Ulster Bank.