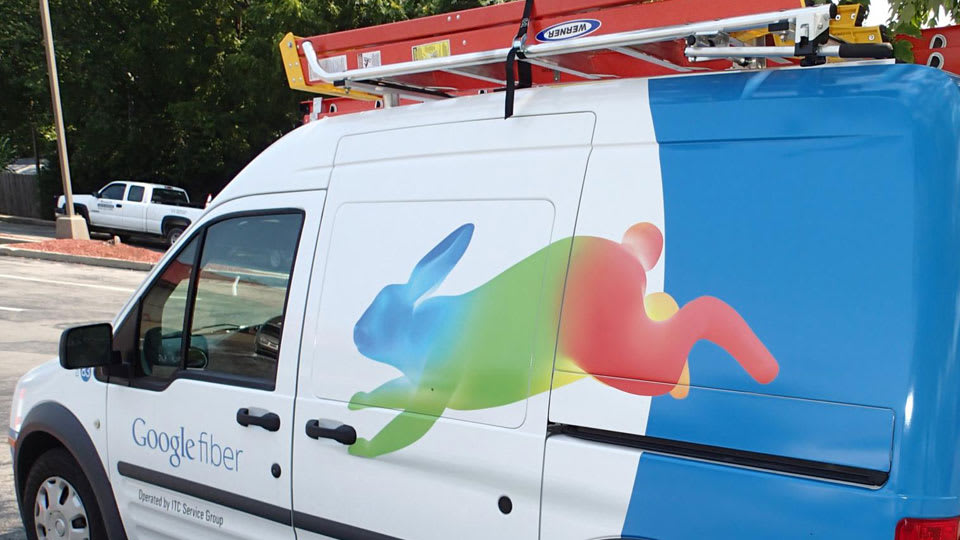 Google Fiber has a few inroads into less fortunate homes, such as its not-quite-free 5Mbps service, but it's still largely aimed at more affluent households. That's going to change very shortly, however: the White House has revealed ConnectHome, an effort that will bring free or inexpensive ($10 per month) broadband from Google, Sprint and other providers to over 275,000 low-income families in public housing. In Google's case, the service will be available in four of the 28 communities covered by the initiative (Atlanta, Durham, Kansas City and Nashville). All current and future Fiber cities will eventually offer similar service, too.

This is a test run, and there's no guarantees that the project will become a regular part of the internet landscape. However, it may serve as an important counterpart to the White House's ConnectED strategy. ConnectHome is intended to keep school-age kids online after they get home from class, when internet access can help with their homework -- if it succeeds, it'll give many public housing students the same educational opportunities that you find in middle- and upper-class homes.

Via: Bloomberg, Cleveland.com
Source: Google Fiber Blog
Coverage: The Verge
In this article: broadband, connecthome, education, google, googlefiber, internet, networking, sprint, whitehouse
All products recommended by Engadget are selected by our editorial team, independent of our parent company. Some of our stories include affiliate links. If you buy something through one of these links, we may earn an affiliate commission.