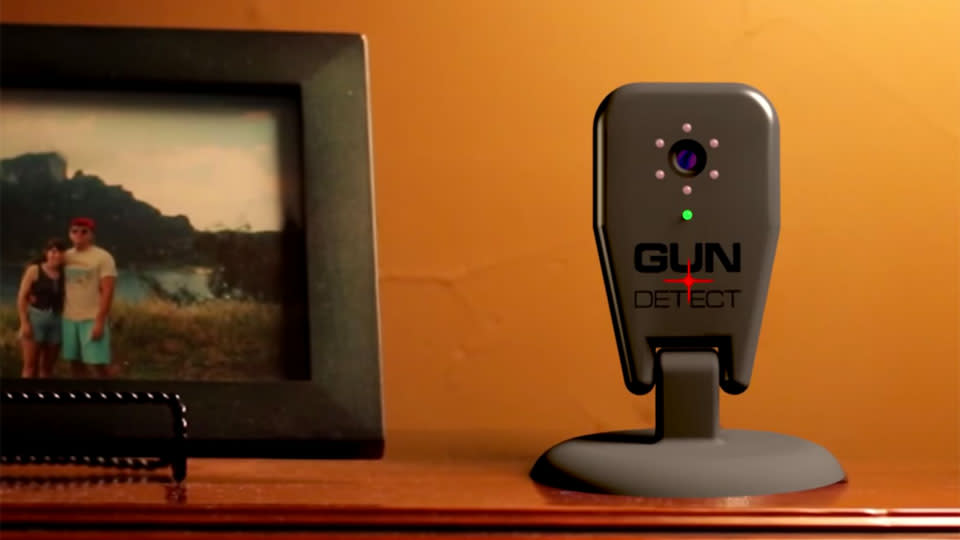 Anxious that you might face an armed home invasion, or that your kids might find the key to the gun cabinet? NanoWatt Design thinks it has a way to give you that crucial early warning. Its crowdfunded GunDetect camera uses computer vision to detect firearms and send a text alert to your phone. If it works as promised, you'll know there's an intruder at the door, or that you need to rush into the den before there's a terrible accident. If you're intrigued, it'll take a minimum $349 pledge to reserve a Cloud GunDetect (which requires a service subscription to process images) and $549 for a Premium model which does all the image recognition work itself. Provided that NanoWatt reaches its funding goal, both cams should ship in February.

There's a question as to how effective this will be as a first line of defense, though. The makers say that their system is accurate "90% of the time" in instances where a gun is clearly visible. That sounds good, but that leaves a lot of room for misses. What happens if nogoodniks are smart enough to conceal their weapons? Also, night vision support isn't in these existing models -- for now, you can forget about spotting thieves in the middle of the night. The technology could easily be useful as an extra layer of gun safety or security, but it won't replace a good home security system or vigilant parenting.

In this article: computervision, crowdfunding, firearms, gundetect, guns, homesecurity, imagerecognition, kickstarter, nanowattdesign, safety, security, video
All products recommended by Engadget are selected by our editorial team, independent of our parent company. Some of our stories include affiliate links. If you buy something through one of these links, we may earn an affiliate commission.