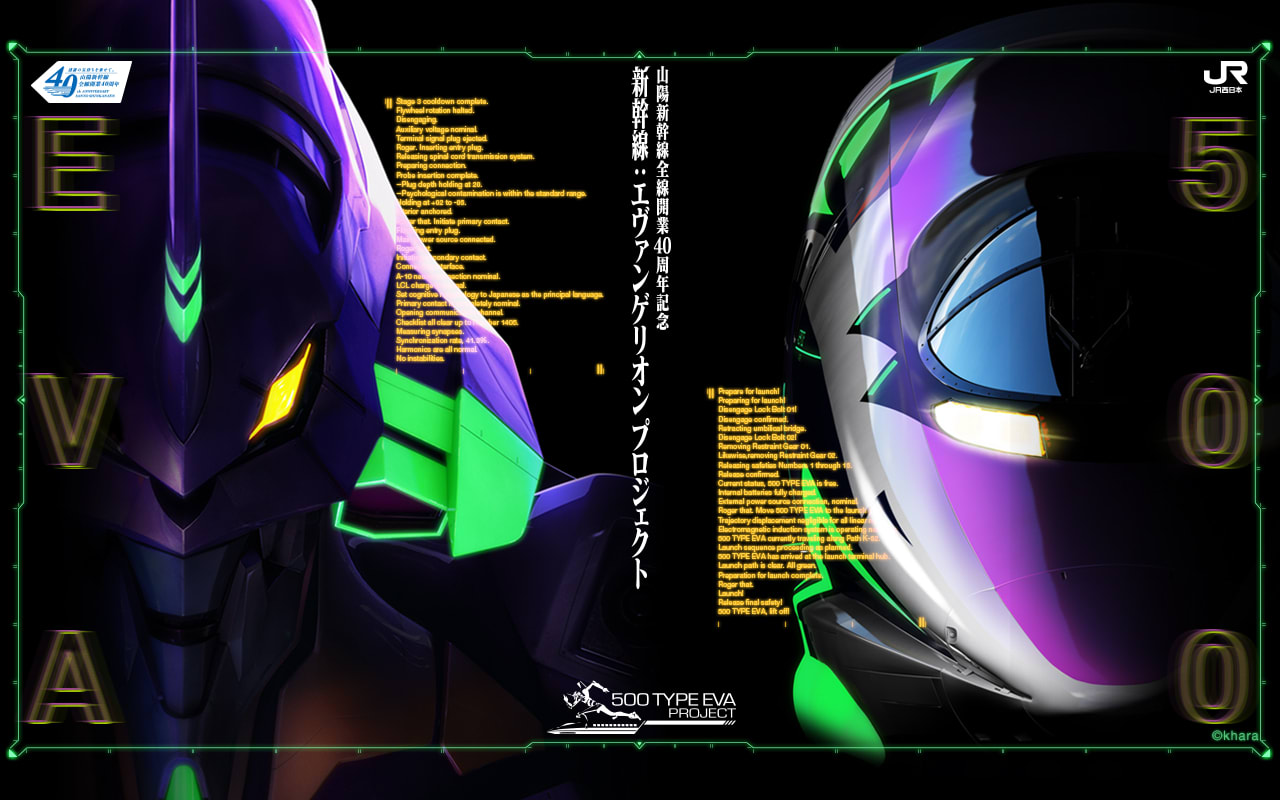 Japan is yet to create any towering bio-machines in the style of Neon Genesis Evangelion, but it's doing the next best thing: decorating a Shinkansen bullet train to look like the iconic purple Unit-01. It's being put together by Japanese train operator JR West to celebrate the the 20th anniversary of the hit mecha anime, as well as the 40 years that have passed since the completion of the Sanyo Shinkansen line. In addition to its striking paint job, the "500 Type Eva" train will have an Evangelion-themed interior and heaps of special memorabilia for fans to buy. JR West says it'll launch this autumn and run until March next year, completing two trips between Hakata and Shin-Osaka each day. We're on board, as long as the train isn't required to fight any formidable Angels along the way. 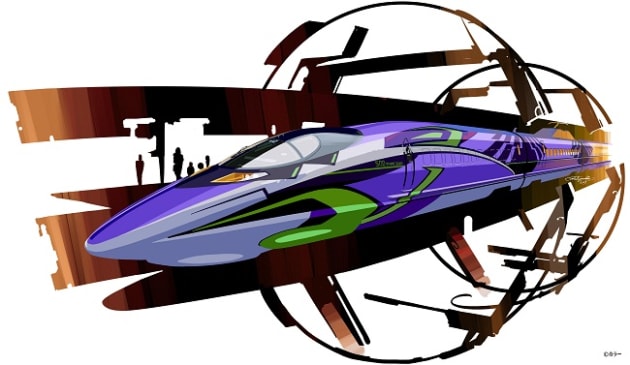 Via: Huffington Post
Source: JR West
In this article: BulletTrain, EVA, japan, NeonGenesisEvangelion, nge, shinkansen
All products recommended by Engadget are selected by our editorial team, independent of our parent company. Some of our stories include affiliate links. If you buy something through one of these links, we may earn an affiliate commission.