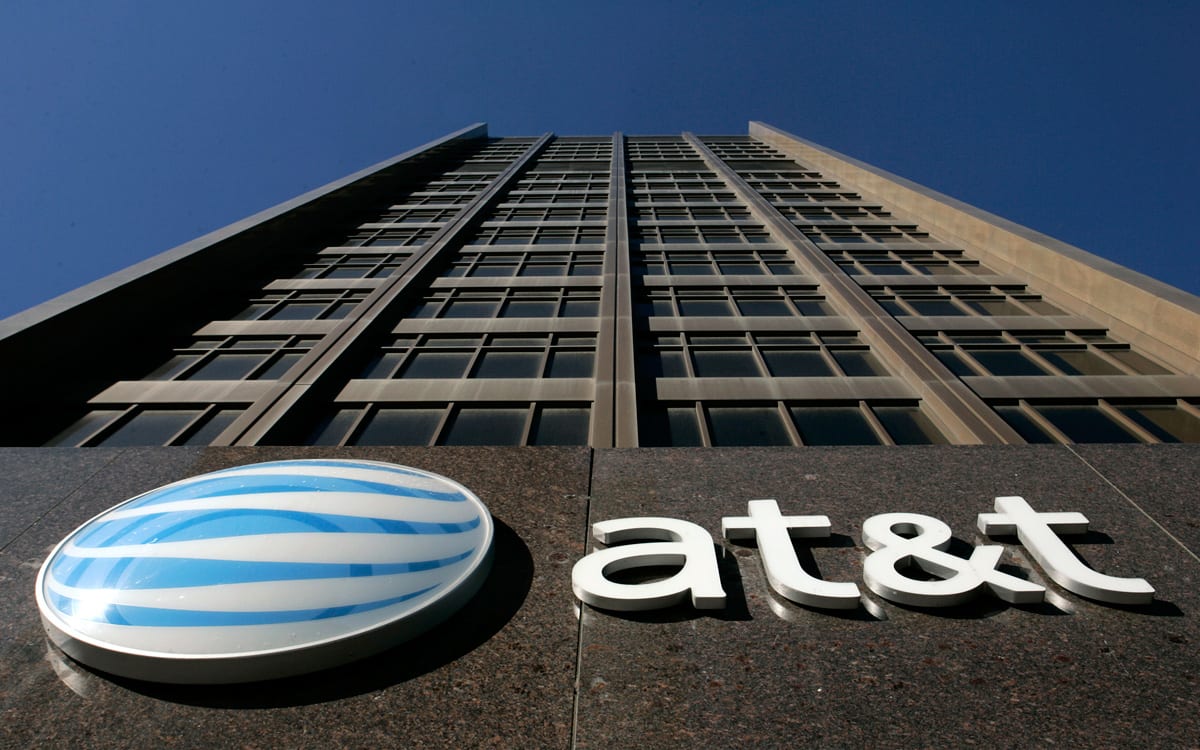 It's no secret that telecoms have cooperated with the US' surveillance efforts, but at least one was unusually eager to help out. Thanks to Edward Snowden leaks, both the New York Times and ProPublica have discovered that AT&T not only agreed to aid the National Security Agency's spying campaigns for decades, but has shown an "extreme willingness" to participate. It was the first to start forwarding internet metadata (like email participants) to the NSA in 2003, and was quick to offer call metadata in 2011. Moreover, AT&T helped the NSA snoop on the all of the internet traffic at the United Nations' New York City headquarters -- Snowden's leaks had previously revealed that the UN monitoring was taking place, but not the carrier involved.

AT&T isn't commenting on the news. However, it's important to note that this wasn't the only carrier cooperating with the NSA. Verizon* was part of another program that spied on foreign-to-foreign traffic, and there's no question that it, Sprint and other US carriers have complied with bulk data requests. The difference is that AT&T has been disproportionately involved in the NSA's intelligence gathering. The NSA's AT&T-related program drew more than twice as much funding as the next-closest initiative, and the company has many more surveillance nodes on its internet hubs. There's a concern that AT&T, despite its gestures toward transparency, has been overly ready to sacrifice its customers' privacy in the name of security.

Update: In a statement, AT&T maintains that it doesn't provide information to authorities "without a court order or other mandatory process," and only makes exceptions when a "person's life is in danger and time is of the essence," such as in a kidnapping. However, this sidesteps the issue of willingness -- the concern is not that the company is handing over information outside of a legal framework, but that it's actively embracing a questionable framework rather than defending its customers' privacy, like other networks have done in the past.

* Verizon has acquired AOL, Engadget's parent company. However, Engadget maintains full editorial control, and Verizon will have to pry it from our cold, dead hands.

Source: New York Times, ProPublica
In this article: att, edwardsnowden, fairview, internet, metadata, mobilepostcross, networking, nsa, spying, stormbrew, surveillance, un, unitednations
All products recommended by Engadget are selected by our editorial team, independent of our parent company. Some of our stories include affiliate links. If you buy something through one of these links, we may earn an affiliate commission.