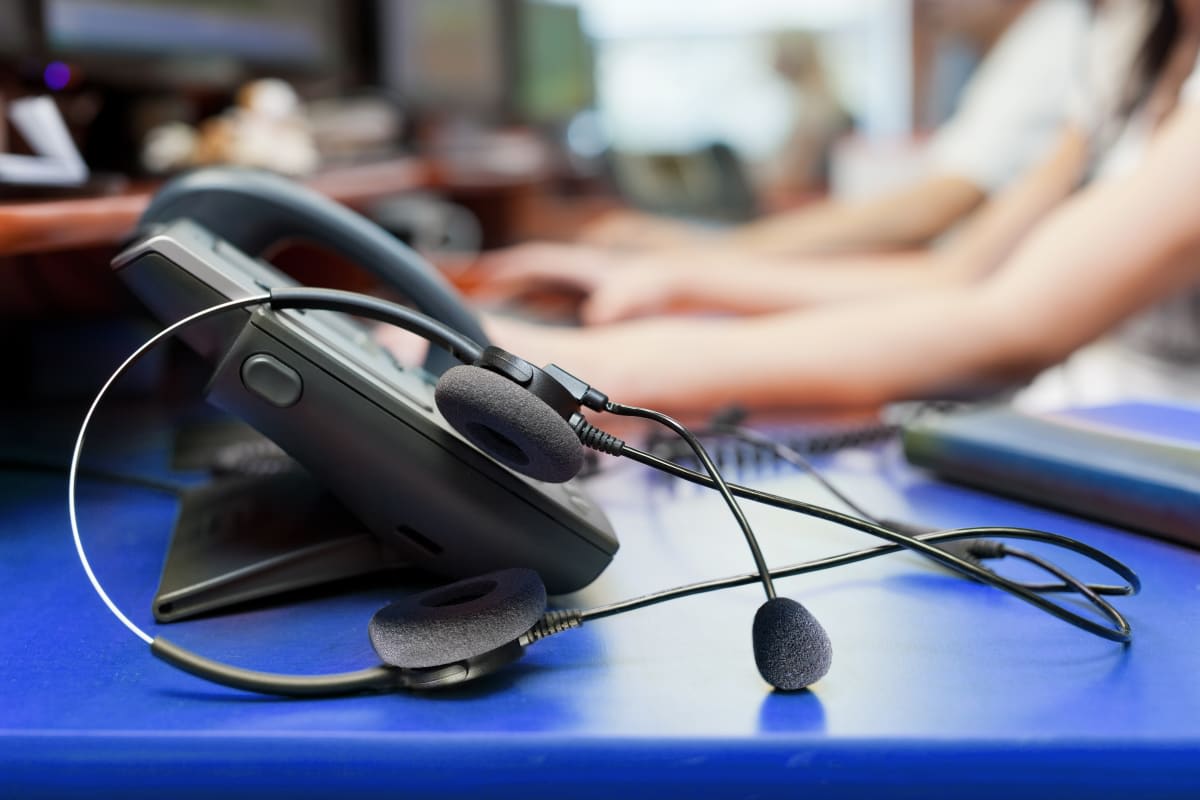 Despite being banned by the Federal Trade Commission, prerecorded robocalls are still a common hassle for Americans. That could soon change now that the FTC has announced the winner of its $25,000 Robocalls: Humanity Strikes Back contest. The winning team of Ethan Garr and Bryan Moyles developed a mobile app called Robokiller that works a lot like your email's spam folder.

The app not only identifies and blocks incoming robocalls based on the message's audio fingerprint. It also forwards them to a honeypot number where the calls are analyzed and added to a growing database of similar spammy messages. Robokiller is currently being developed for the iOS platform and has an active Kickstarter campaign. Hopefully the FTC's prize purse will help the team reach its $75,000 funding goals.

Source: FTC
In this article: FederalTradeCommission, FTC, robocalls, robokiller, spam, telemarketing
All products recommended by Engadget are selected by our editorial team, independent of our parent company. Some of our stories include affiliate links. If you buy something through one of these links, we may earn an affiliate commission.