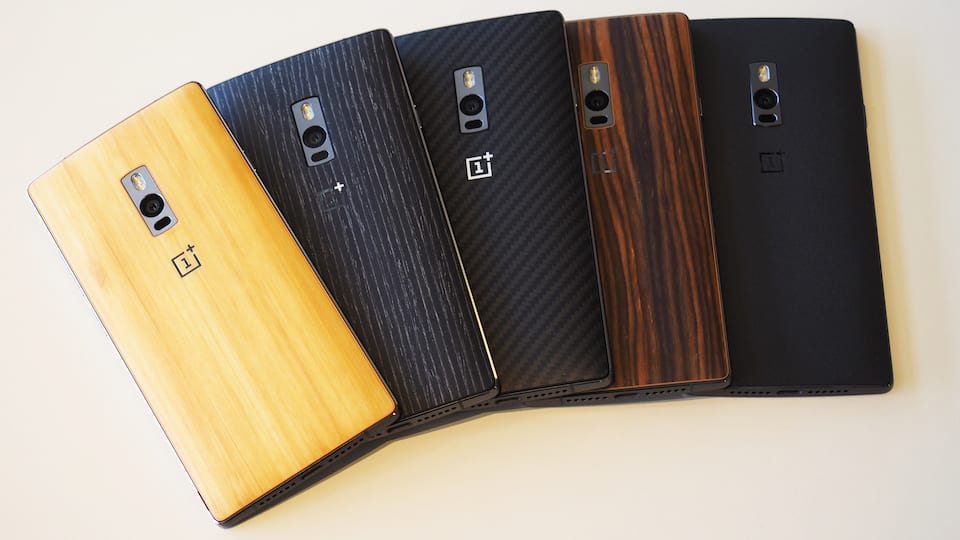 We knew an over-the-air update was coming to the OnePlus 2, but now it's here. Today, OnePlus released the first software revision for its new flagship smartphone, bringing with it a few major changes to OxygenOS. The most important one, perhaps, is an added patch for Stagefright, the security vulnerability that's affecting more than 950 million Android devices. There are also improvements to the handset's battery performance and the user interface, as well as other under-the-hood enhancements that should make the OnePlus 2 more stable overall. Our own Senior Mobile Editor, Chris Velazco, noticed some software bugs in his review unit, so here's to hoping this version of OxygenOS (2.0.1) fixes these issues.

Via: Android Beat
Source: OnePlus
In this article: mobilepostcross, OnePlus, OnePlus2, SoftwareUpdate, stagefright
All products recommended by Engadget are selected by our editorial team, independent of our parent company. Some of our stories include affiliate links. If you buy something through one of these links, we may earn an affiliate commission.