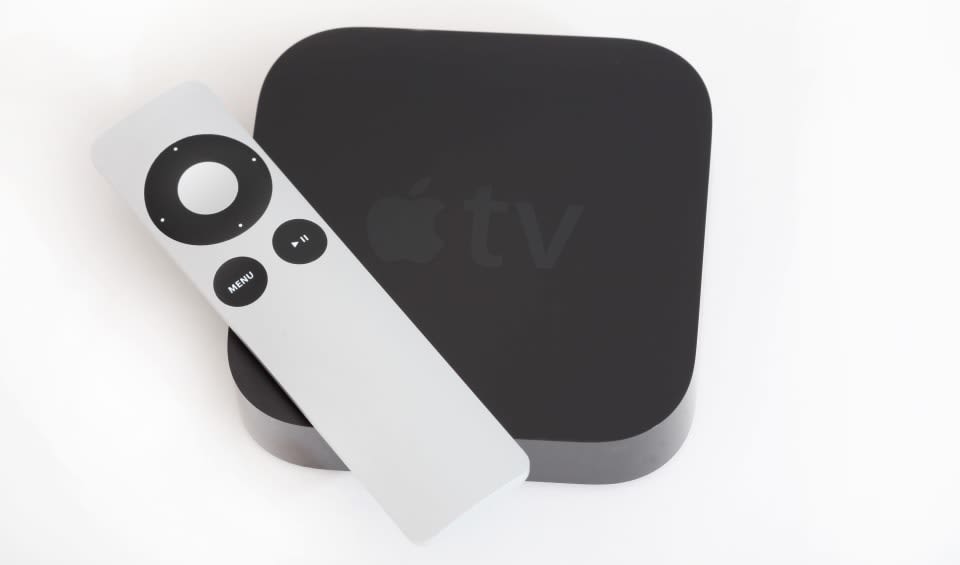 Do you recall the early days of the Apple TV, when you could expect to pay over $100 to put an Apple-powered media hub in your living room? They might come roaring back. Sources for 9to5Mac claim that the next Apple TV should cost between $149 to $199 (the final price is still up in the air) when it ships, which is reportedly sometime in October. That's still less than the original cost when it was new, but you could be in for sticker shock if you were expecting Apple to keep the price to $99 or less. It could make the Fire TV and Roku 3 look like relative bargains, depending on how attached you are to Apple's ecosystem.

Not that such a hike would be entirely surprising, mind you. Many of the rumors swirling around Apple's next set-top suggest that it'll be a much more powerful device with an A8 processor, more storage, Siri voice recognition, an app store and (in recent rumors) motion control. It wouldn't so much be a sorely overdue update as a redefinition of what the Apple TV is -- instead of focusing almost exclusively on streaming video, it'd be a Shield TV-like box that can handle gaming and other tasks suited to the big screen.

And if that's too rich for your blood, you may not have to worry. The insiders say that the third-generation Apple TV will stick around, and that it'll get the company's long-fabled streaming TV service. You'd miss out on the app store, Siri and other features that would likely require new hardware, but you wouldn't have to scrounge for extra cash just to see how Apple tackles streaming media in the future.

Source: 9to5Mac
Coverage: TechCrunch
In this article: apple, appletv, hdpostcross, Set-topBox, streaming, television, tv
All products recommended by Engadget are selected by our editorial team, independent of our parent company. Some of our stories include affiliate links. If you buy something through one of these links, we may earn an affiliate commission.