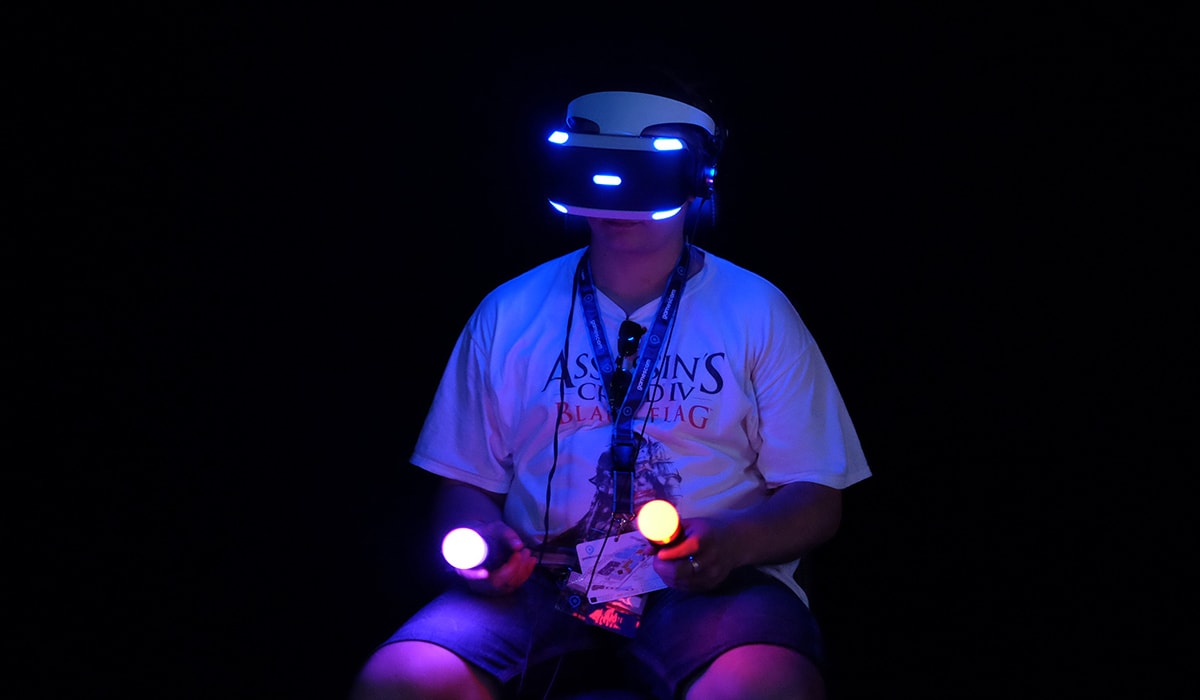 Sony's Project Morpheus VR system has a new, more obvious name: PlayStation VR. The announcement came today at the company's Tokyo Game Show press conference, but that's about the only new information Sony was willing to part with. Explaining the change, PlayStation product business president Masayasu Ito says "The name 'PlayStation VR' not only directly expresses an entirely new experience from PlayStation that allows players to feel as if they are physically inside the virtual world of a game, but it also reflects our hopes that we want our users to feel a sense of familiarity as they enjoy this amazing experience." He adds that the hardware itself will continue to be refined in the coming months, and that Sony is working closely with 3rd parties and in-house studios to ensure there are actually some games for the thing when it launches. There's still no official release date for the headset, which is due for release at some point in early 2016. 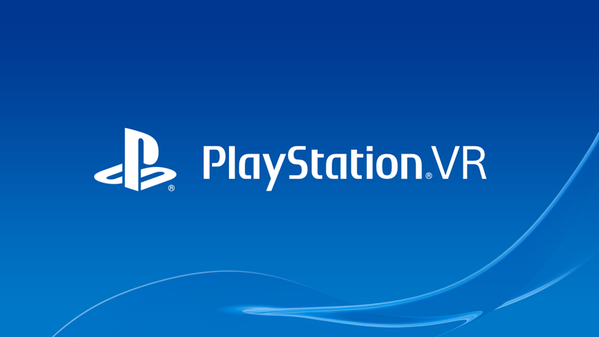 In this article: PlaystationVR, ProjectMorpheus, VirtualReality
All products recommended by Engadget are selected by our editorial team, independent of our parent company. Some of our stories include affiliate links. If you buy something through one of these links, we may earn an affiliate commission.